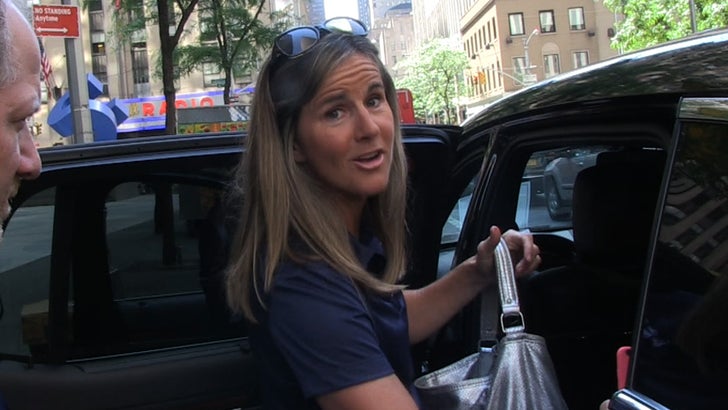 Chastain -- the hero in 1999 FIFA Women's World Cup Final -- was out in NYC this week when we asked how the massive FBI sting operation into FIFA that exposed decades of alleged corruption would impact the women's game.

You gotta hear Brandi's take -- it essentially comes down to the old saying, "There's no such thing as bad publicity."