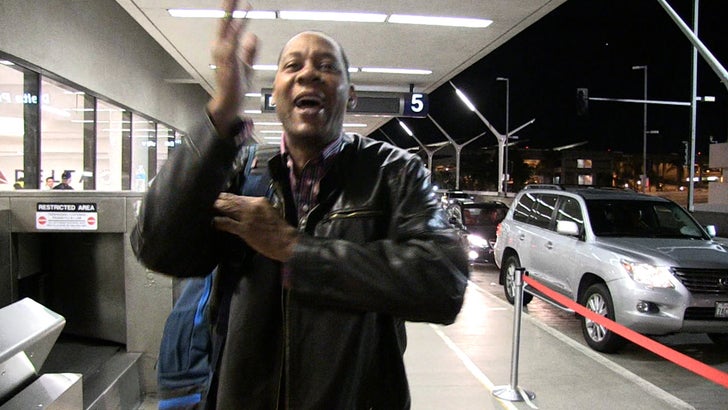 LeBron James won't be "Hangin' With Mr. Cooper" anytime soon ... 'cause the star of the '90's sitcom Mark Curry tells TMZ Sports the KING has NO CHANCE against his Warriors in the NBA Finals.

Mark was at LAX when we asked the Oakland native if he's scared his hometown Warriors' championship run is in peril now that they're matched up with the Cavs -- and LeBron -- in the NBA Finals.

Check out the clip -- not only is Mark not afraid of LeBron ... he's straight up CALLING HIM OUT ... saying that Steph Curry and the boys from the Bay are gonna smack the crown right off Bronny's head (basketball wise).

Be careful, Mark ... don't count your confetti just yet. 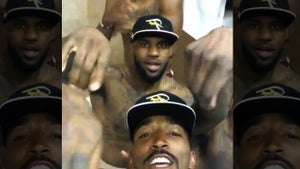 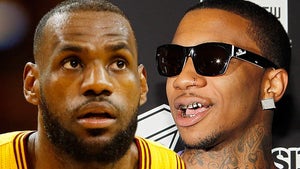 Lil B -- Threatens to Curse LeBron James ... You Stole My Dance Too! (Update) 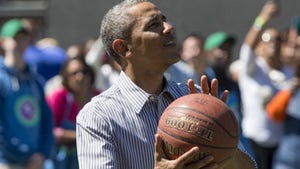