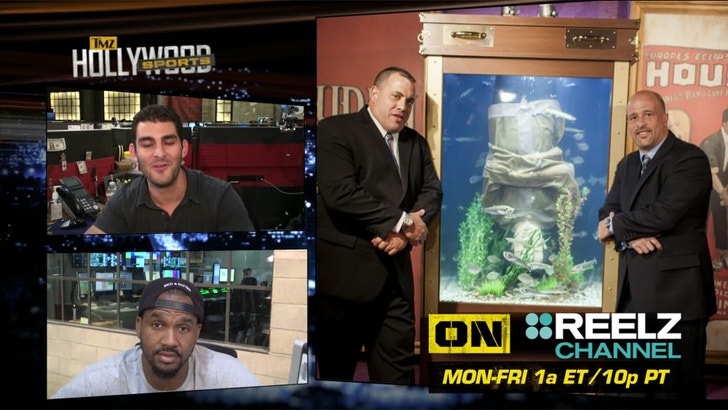 Marshawn Lynch just went Beast Mode on his own home aquarium ... getting a custom ultra high-end fish tank installed in his pad ... complete with some of the nastiest fish in the sea.

The Seattle Seahawks star hooked up with the guys from Animal Planet's "Tanked" recently -- who are famous for customizing tanks to their client's personalities.

Lynch's tank is pretty badass -- it's designed in the shape of his Beast Mode logo ... complete with Skittles-colored coral and a Hennessy bottle chillin' inside.

The guys from the show appeared on "TMZ Hollywood Sports" and told us all about it ... and revealed the final product -- and its notoriously angry fishy inhabitants. 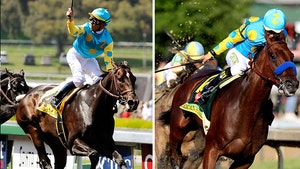 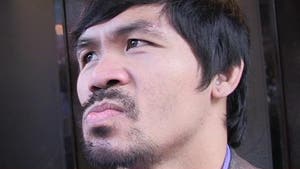