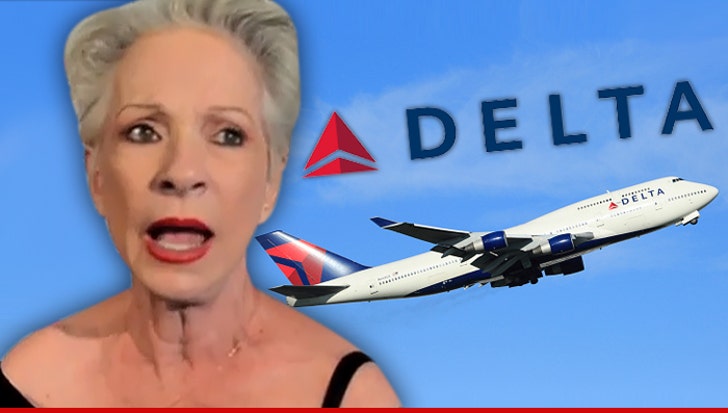 "All My Children" star Jennifer Bassey got tossed off a plane for being a "risk to the flight" -- but not before the 72-year-old was able to give a flight attendant a big ole F-U.

Jennifer tells TMZ the whole mess started when she used the restroom as she boarded her Delta flight from NYC to Indy. When she walked out of the lav she says a female flight attendant loudly asked, "Aren't you going to flush?" ... and also berated her about washing her hands.

Jennifer says she planned to use her own hand sanitizer -- and the flight attendant followed her back to her seat and hovered because her laptop was open. This was all before takeoff.

Then she says the attendant bumped her hand and said, "Don't touch me, don't you ever touch me." Jennifer responded by mouthing, "Go F**k yourself."

That sparked a quick huddle of all the flight attendants, and then the plane turned back to the gate, and two police officers removed Jennifer ... but she wasn't arrested. Cops tell us they were called for an assault but they found no sign the 72-YEAR-OLD had assaulted anyone.

Delta tells us they're looking into the incident. Jennifer says she hopes the attendant gets fired. 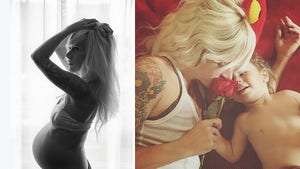 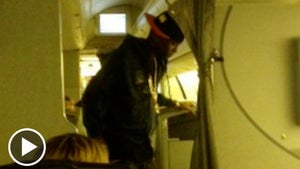 Jennifer Bassey You Might Want to Rethink TV Exclusive