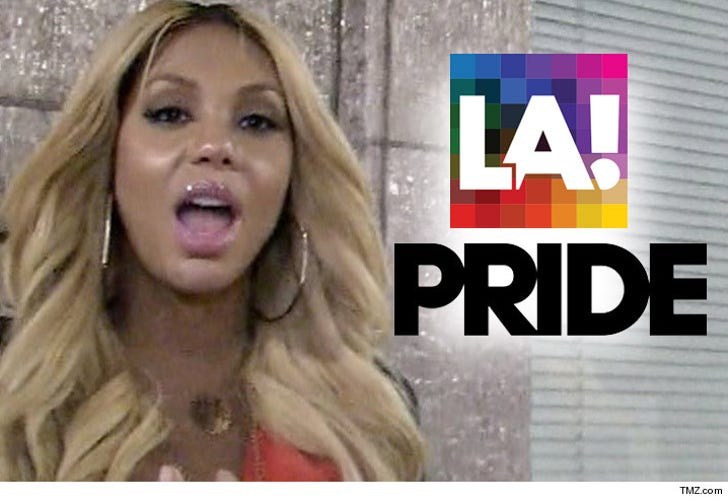 Tamar Braxton has mysteriously gone MIA on L.A. Pride Festival organizers ... just days before she was supposed to perform at the event.

LA Pride Executive Producer Jeff Consoletti tells TMZ … the youngest Braxton sister was one of the first confirmed acts for the 45th anniversary bash, but has recently gone radio silent.

Consoletti says they had no choice but to pull the plug on Tamar's performance ... so they could book a backup and move the production forward. He says when they asked Tamar for an explanation ... they got the cold shoulder again.

We reached out to Tamar also ... same result.

Organizers say they’re not going to take legal action since Tamar never collected her paycheck, but the whole thing is weird considering she’s got new music and a TV show to plug. 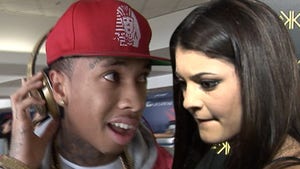 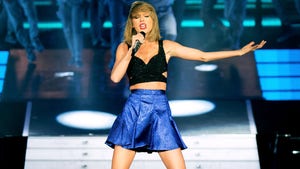