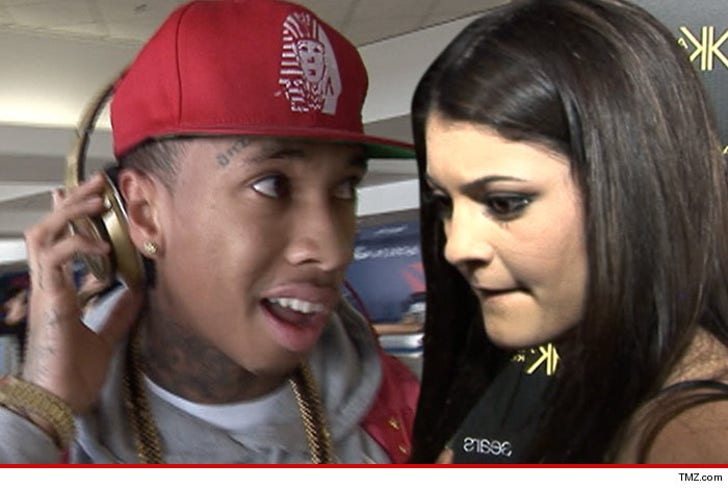 Tyga pulled a no-show for a club appearance when the place shot down his demands to get his underage GF Kylie Jenner into the West Hollywood hot spot.

Sources at Greystone Manor tell TMZ ... Tyga begged and pleaded with promoters to get 17-year-old Kylie admitted -- calling several times throughout the day. We're told he even pushed his arrival time to 1:30 AM while trying to negotiate Kylie's entry.

When the club wouldn't budge -- y'know, because of the law and stuff -- he bailed.

We're told Tyga pulling out of the event pissed off a liquor sponsor in a big way. The club is trying to reschedule, but since the 21-and-over rule isn't changing ... seems pretty hopeless.

They may wanna call him back ... in four years. 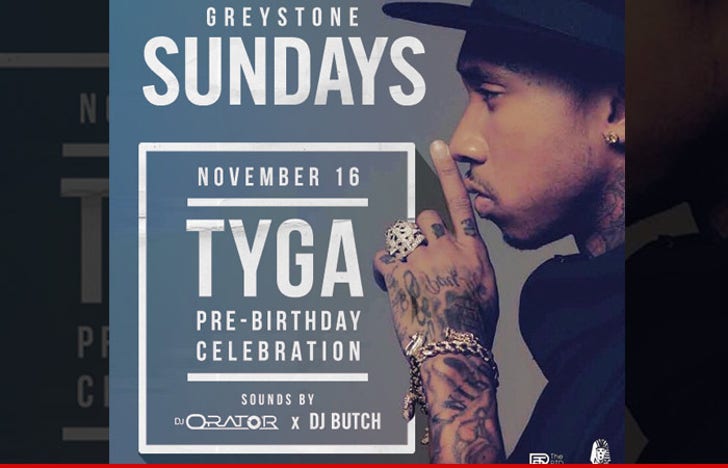 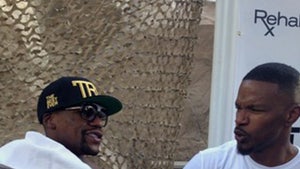 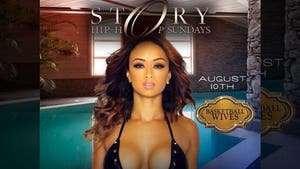 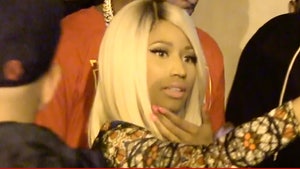