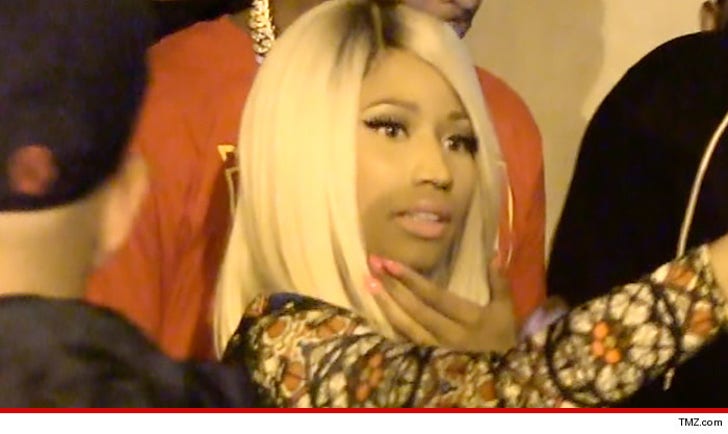 Nicki Minaj is being sued because time is money -- and NBA All-Star party promoters say she took $50,000 to make a one hour appearance, but came late and left early.

According to the court docs ... Nicki was supposed to appear at Siren Studios in Hollywood during the 2011 NBA All-Star Weekend in L.A.. Lil Wayne, Drake, and Trey Songz were also slated to be there.

Nicki's contract said she would attend -- not perform -- from 12 AM to 1 AM. But in the suit, promoters say she didn't get there until after 1:30 and took off before 2 AM.

Now they want their $50K back, and then some to cover the cost of her hotel arrangements and other lost revenue. 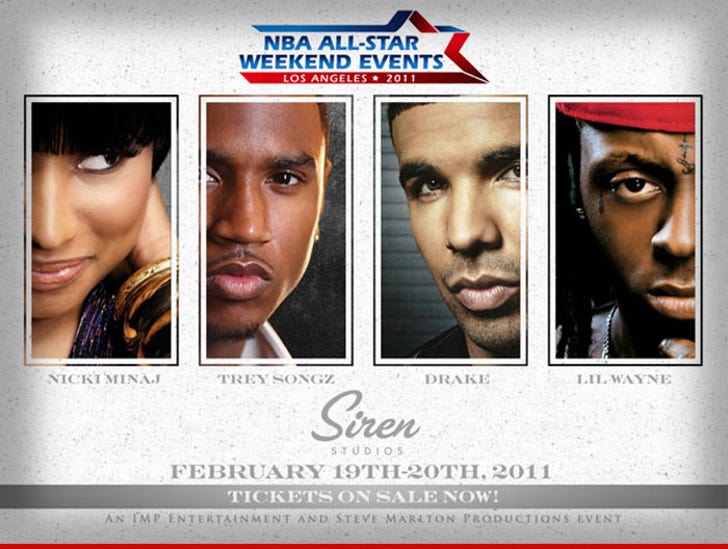 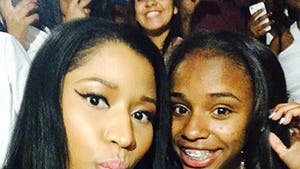