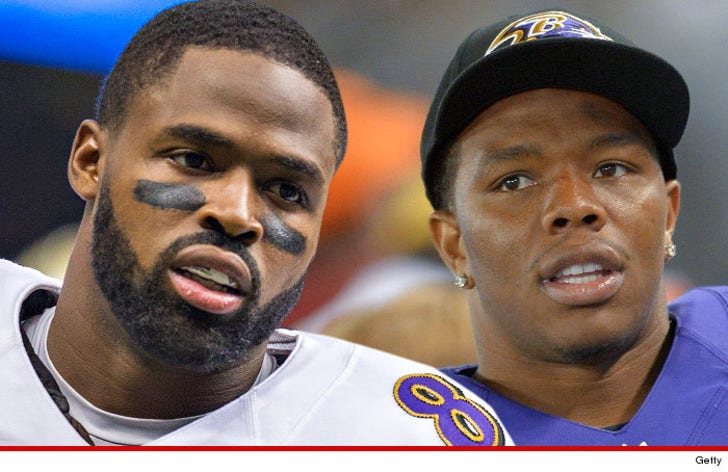 Ray Rice has paid for his mistakes and deserves a 2nd shot in the NFL ... so says Ray's ex-Ravens teammate (and good friend) Torrey Smith who tells TMZ Sports he can still be one of the best RBs in the league.

Ray is training his ass off at the moment ... hoping a team will give him the opportunity to prove he can still compete at the highest level and sign him for the 2015 season.

The obstacle, of course, is his past -- and while Smith acknowledges what Ray did was "horrible," he believes Rice is truly sorry ... and has worked hard to become a better person.

"Good people make mistakes," Smith says ... "I believe in second chances and I think society is supposed to be built on the idea that you can suffer consequences and come back."

"People sometimes want you to apologize a certain way, crying or all upset. He's made things right with his wife and family and earned respect with his actions since the incident."

"He's a way better person than he showed on that tape." 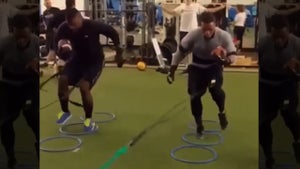 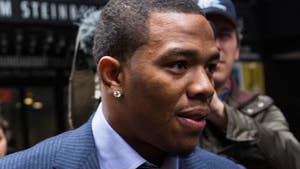 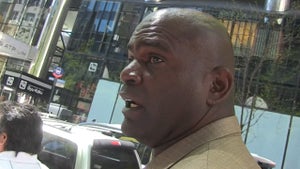