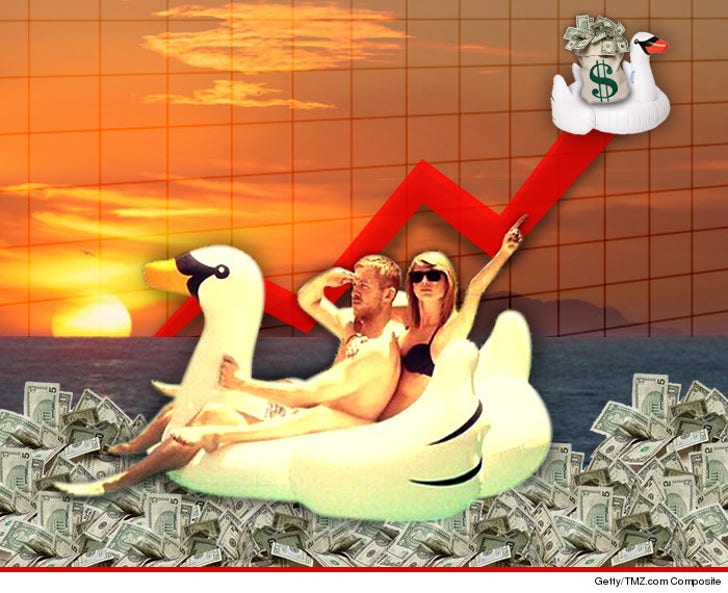 That giant inflatable swan Taylor Swift and Calvin Harris rode into the California sunset this week isn’t just making a big splash in the pool … it’s making a bigger one at the bank.

Sales for the floating swan have skyrocketed according to manufacturer Swimline, thanks to the pro-bono marketing from celebs like Kim Kardashian, Kate Upton, Kendall Jenner and Zooey Deschanel, who have all been pictured on it. Taylor and Calvin are just the latest in a long line.

As for a black swan … Swimline tried, but the black prototypes got too hot in the sun. But hope isn't lost ...they’re testing out different materials for next year. 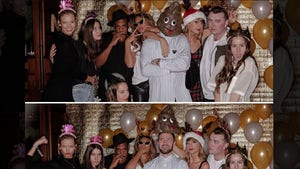 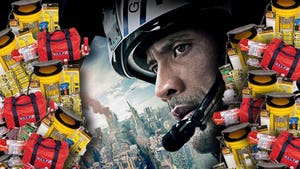 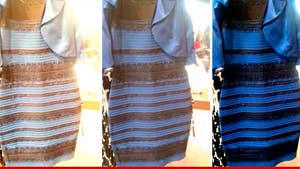