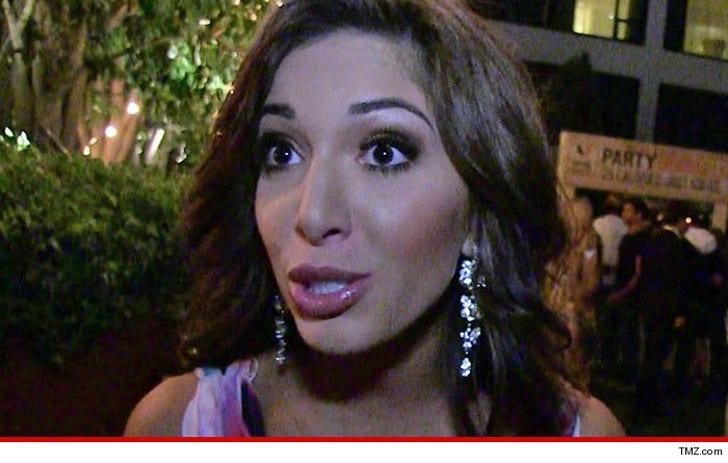 A piece of Farrah Abraham can be yours … and we’re not talking about her ass -- the backdoor teen mom has put her DNA on the market.

Abraham's partnered with Celebrity Gene, a company that liquefies the DNA of celebrities -- usually extracted from hair -- and puts it in a vial you can wear around your neck. Very Angelina Jolie circa 2001.

The jewelry vials go for $99, and it’s mostly for a good cause because 50% goes to the charity of the celeb's choice – in Farrah’s case, it's Operation Underground Railroad, which helps rescue kidnapped children from slavery.

Abraham has a history with the double helix … she tells TMZ a positive paternity test changed her life and "created a better future" (aka Social Security benefits) for her daughter.

Abraham joins the ranks of Michael Jackson, Princess Diana, Elvis and Al Capone, who also have DNA for sale via the site ... so pick wisely. 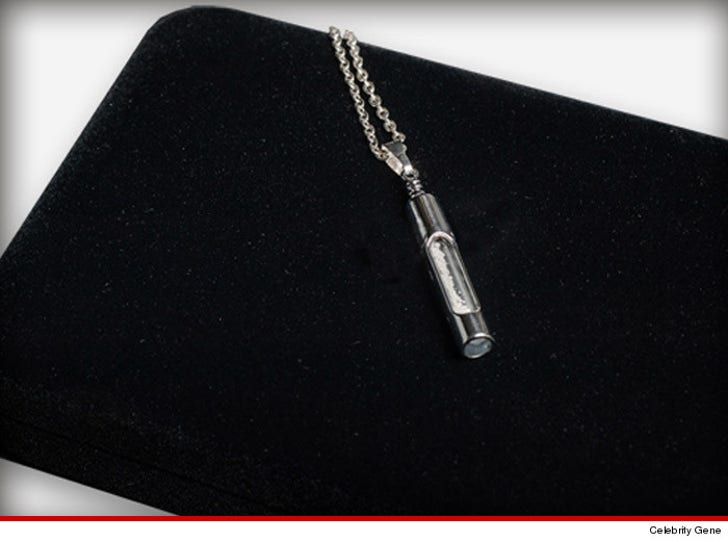 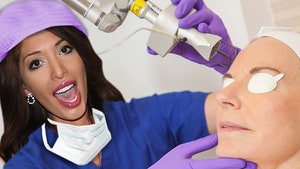 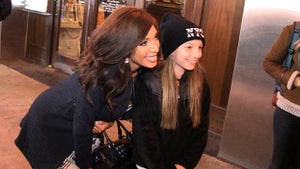 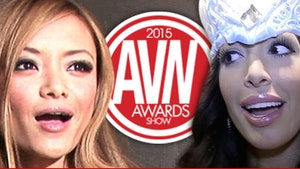