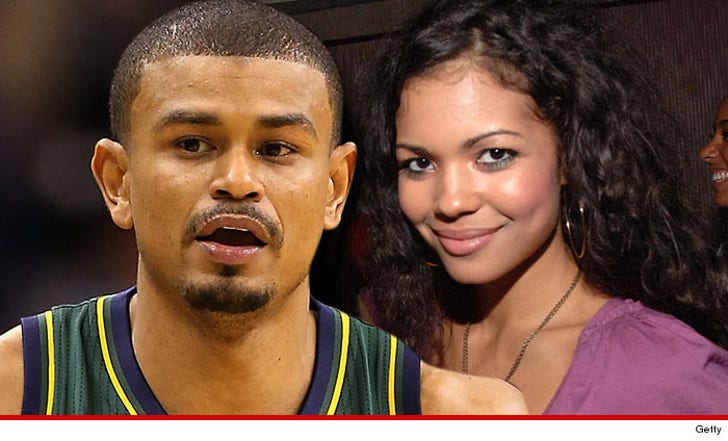 Former NBA player Earl Watson is pulling a Rodney Dangerfield ... going back to school -- there's only one problem, being a student SUCKS when it comes to your bank account.

Watson -- who spent 13 seasons in the NBA -- revealed his college status in new legal docs filed in his custody war with his ex, actress Jennifer Freeman ... who famously starred as Claire Kyle on "My Wife and Kids."

Long story short ... Watson claims Freeman wants him to fly out to L.A. for the summers to spend time with their daughter, even though he doesn't live in L.A. anymore.

Watson says he's got a job (assistant coach on an NBA D-League team) and he's going back to school to get his bachelor's degree ... so he's not exactly free to fly across the country.

Plus, Watson says his paychecks are WAYYY smaller now compared to what he was making in the NBA ... plus, school ain't cheap ... and he needs to watch his budget these days.

His solution? He wants a different custody arrangement ... one that's more flexible with his job, location and financial situation.

And speaking of going back to school ... anyone remember the Triple Lindy?