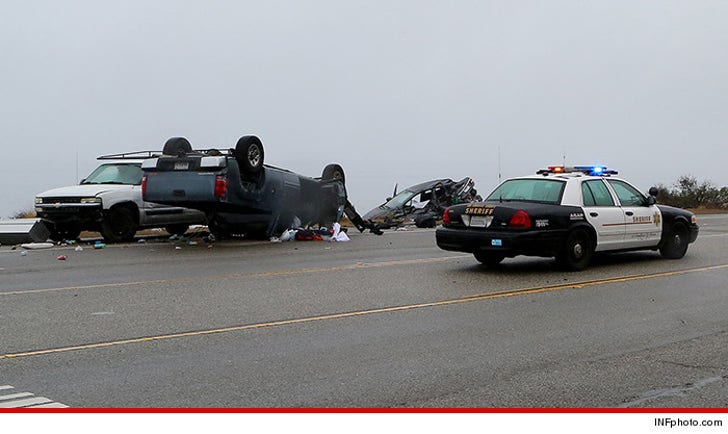 '90s rapper MC Supreme was killed on the exact same stretch of the Pacific Coast Highway ... where Caitlyn Jenner had her fatal accident.

Supreme ... who's biggest hit was "Black in America" ... was sitting in a parked car on the shoulder of the highway early Saturday, overlooking the ocean in Malibu -- when an alleged drunk driver slammed into his car.

The rapper -- real name Dewayne Coleman -- was pronounced dead on the scene, while a female passenger in his car was taken to the hospital.

The tragedy comes 4 months after Jenner's crash. There's nothing particularly dangerous about that section of the road (nothing like Dead Man's Curve on Sunset) -- other than drivers getting distracted by the ocean views. 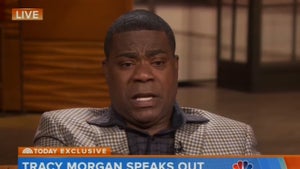