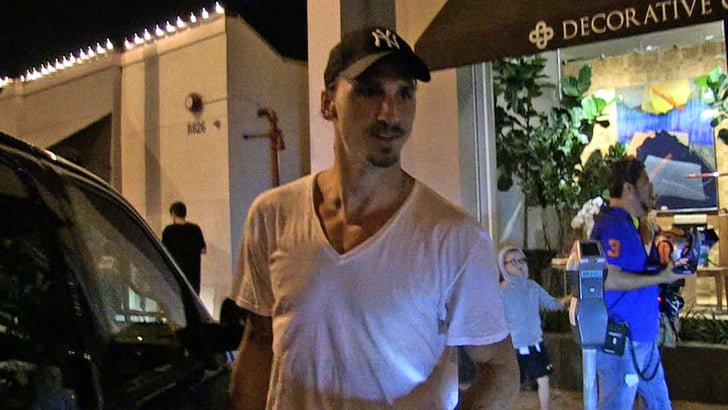 Zlatan -- one of the most famous soccer players on the planet -- hit up Craig's in West Hollywood Sunday for a romantic date night with his girlfriend Helena Seger.

On the way out, we asked the outspoken 33-year-old how he felt about the global FIFA scandal -- to which he responded, "It's not my area my friend ... I play soccer."

It's the first time we've seen Zlatan back in L.A. since last summer ... when he told us the U.S. soccer teams "a big joke." 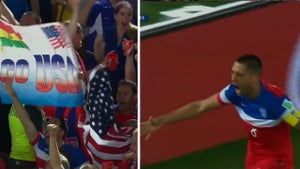 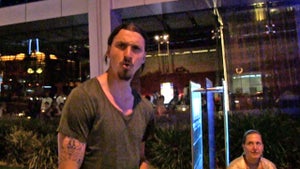