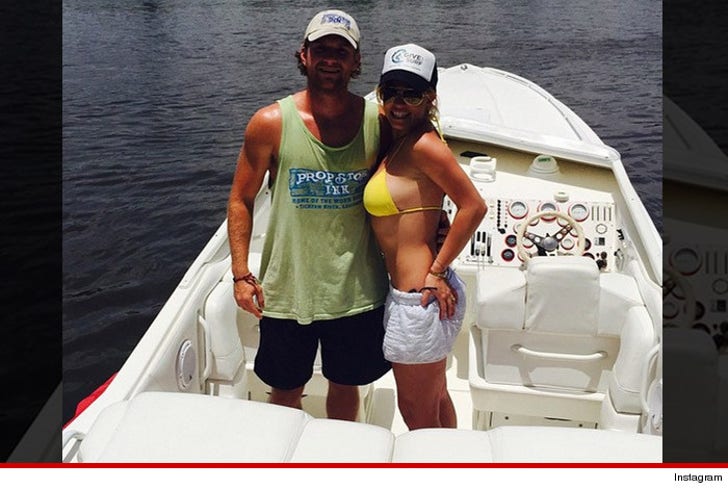 The hot guy Britney Spears posed with on a boat is NOT her new BF, but she did go out of the way to make sure everyone saw them getting cozy ... one day before news broke she was single again.

According to our sources, Britney was at a lake in Louisiana on Sunday with some friends and family when the guy -- a local boat handler named Harris -- asked Brit for a pic.

She obliged, but we're told for some reason Brit asked to take the photo with HER camera, and Harris was shocked when SHE posted it with the caption, "So nice to be home! Nothing like Louisiana boys."

We're told there's nothing more to it than that -- just a down home girl appreciating the down home scenery.

As we reported, Britney's single again after an amicable split from Charlie Ebersol.

She could do worse than good ole Harris, btw. 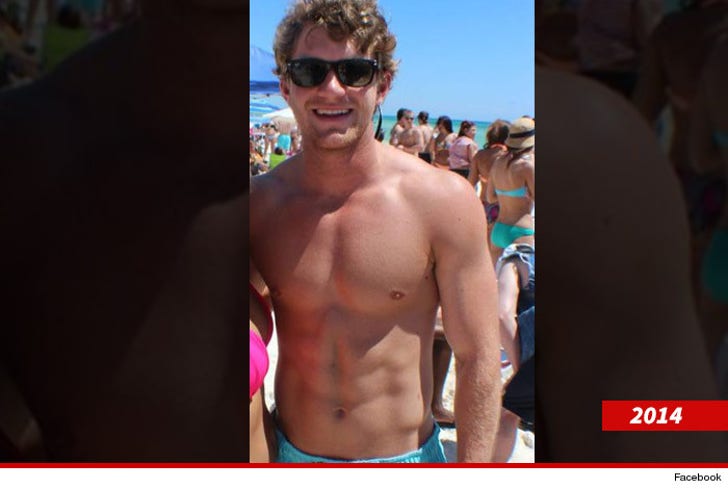 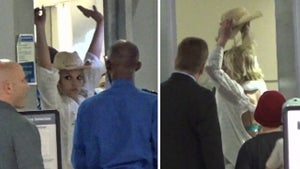 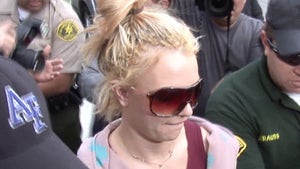 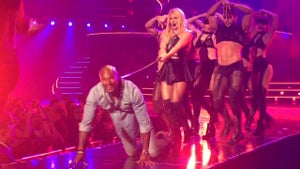 Britney Spears -- Tyson Beckford Is A Freak On A Leash