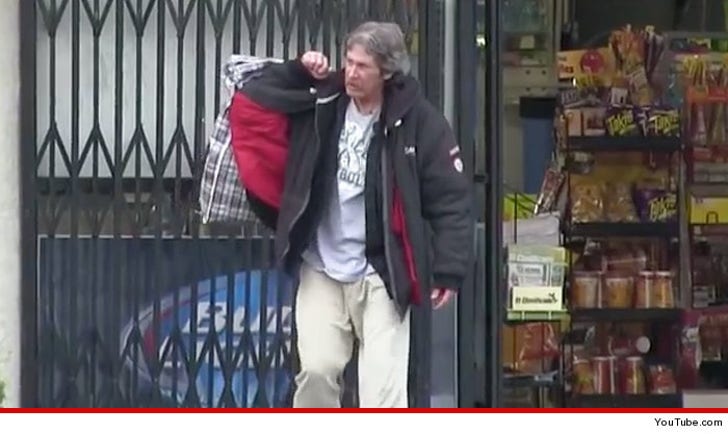 The $100 homeless man who became famous for his generosity has died ... TMZ has learned.

You'll recall, a stranger gave Nickel $100 and then followed him around with a hidden camera to see how Nickel spent it. To everyone's surprise, Nickel used the cash to dish out food and other necessities to homeless people. 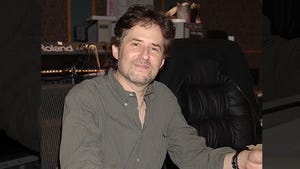 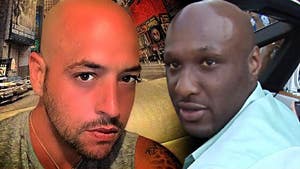 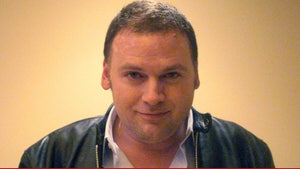