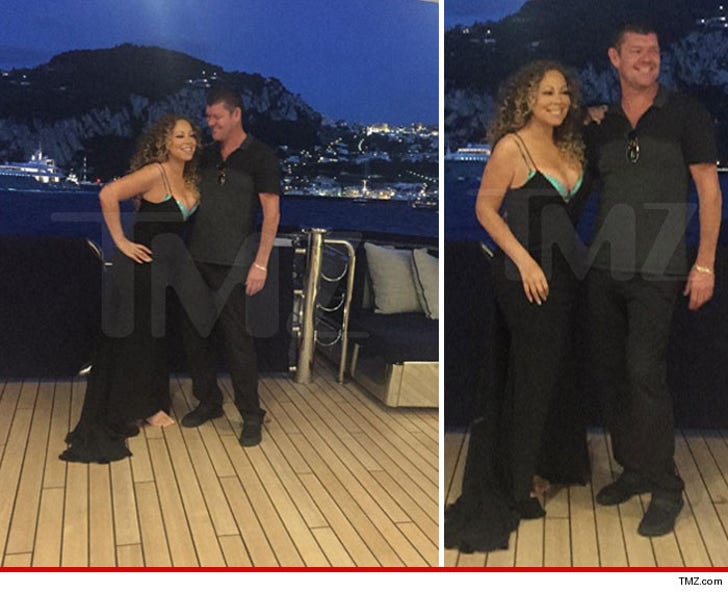 Mariah Carey's new boyfriend is so smitten ... he's treating everyone on his yacht to a piece of her.

Australian billionaire James Packer threw a party for Mariah Sunday off the coast of Sardinia. We're told a bunch of "bougies" were on the boat and the entertainment was all Mariah, all the time. Packer is obsessed with her music and played it the entire evening.

TMZ broke the story ... Packer has been pursuing Mariah for months. Here's what's weird. We're told he went to one of her Vegas shows a month and a half ago and hadn't seen her again until she jumped on his yacht last week. Yet we're told things got "immediately serious."

In other words, Packer is in hook, line and sinker. As for Mariah, we're told she's game for something serious. 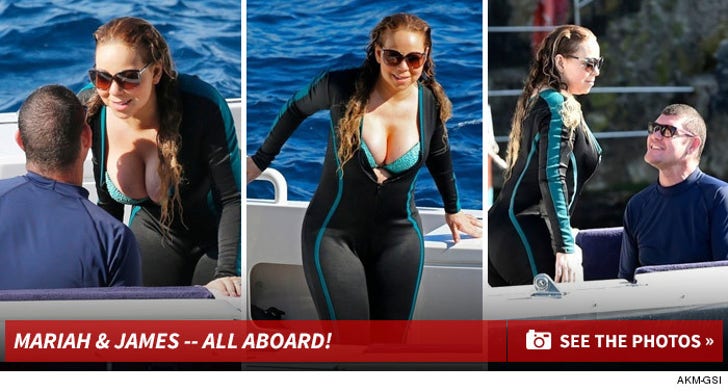 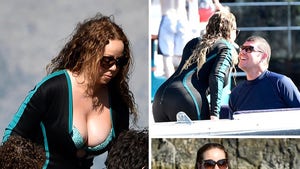 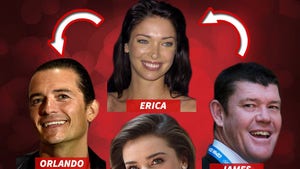