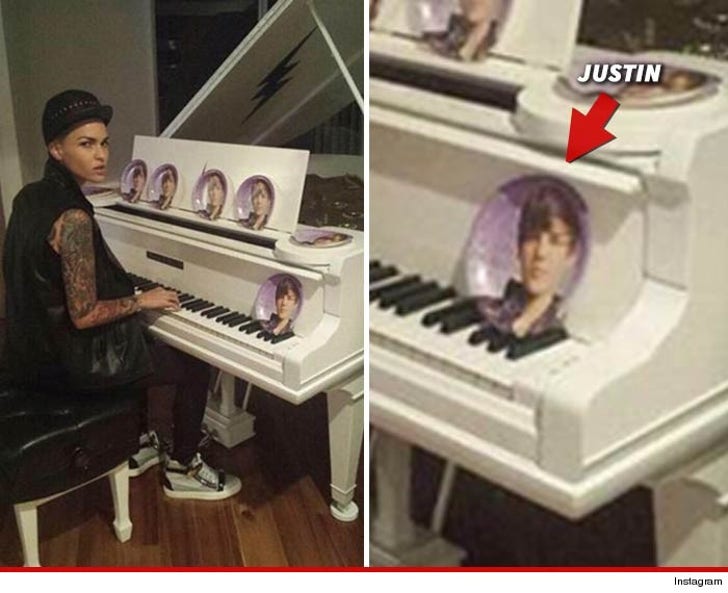 Ruby Rose is as hot as anyone these days, but apparently it doesn't translate when she tries selling stuff, even when the stuff's as famous as her.

The "Orange Is the New Black" star put her hand painted, white, custom 1929 Mason and Hamlin baby grand piano up on eBay with a "Buy It Now" price of $11,900. We're told Rose and her fiancée are moving into a new place and don't have the room for it.

The piano gained fame after Rose posted a pic of it adorned with plates featuring Bieber's mug.

But this piano is famous on its own. It was previously owned by legendary songwriter Linda Perry and signed by the likes of Alicia Keys, Britney Spears, Courtney Love, Katy Perry, Gwen Stefani, Pink and Miley Cyrus.

Here's the harsh reality. So far ... not a single bid.

Maybe she should just sell the seat. 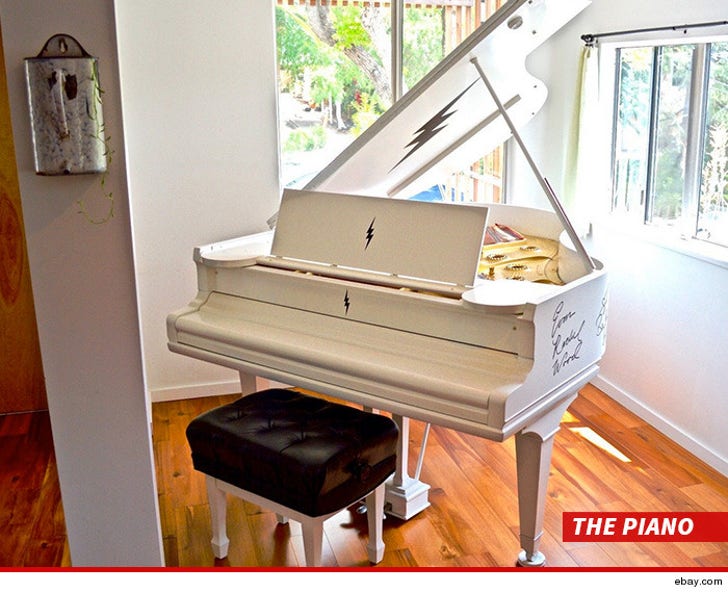 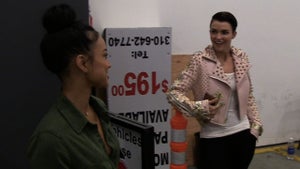 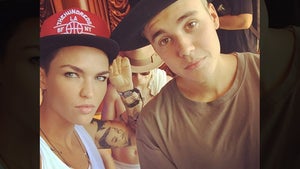 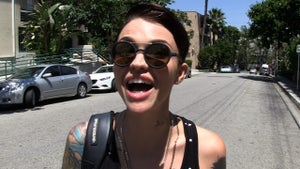