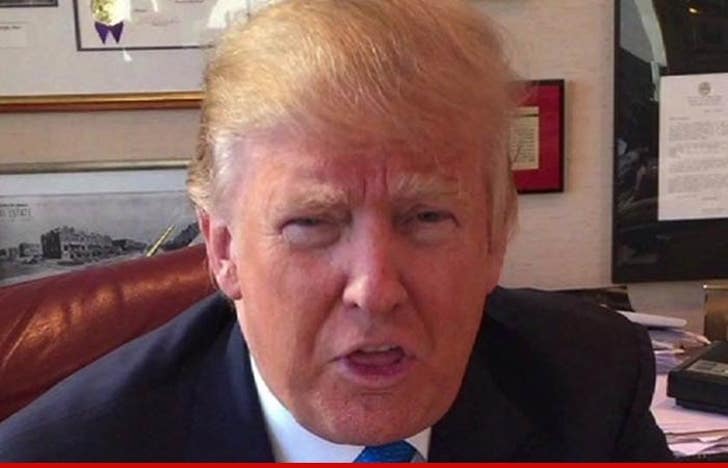 Donald Trump says if he's elected president, he'd let undocumented workers who are productive stay in the United States, but if they just sponge off the system and don't contribute ... he'd have them deported.

Trump tells TMZ, he'd create a "system of merit," saying people here illegally should have "a road to legal status" if they work hard and contribute to the country.

Trump also says no one really knows how many people are in the U.S. illegally -- he cites different stats that show the figure is somewhere between 11 and 30 million. Trumps says it's unrealistic and inhumane to attempt to deport all of them. Thus, the merit system. He says many undocumented workers are "hardworking people" who deserve a chance to live the American dream.

The candidate was not specific about the criteria for being "productive," but he was specific that people who don't pay their freight over a period of time have no place here.

He also believes criminals and other "bad ones" should be thrown out. 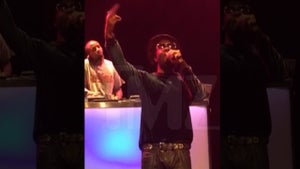 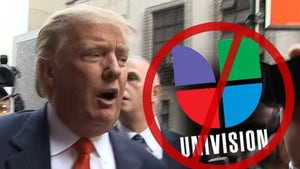 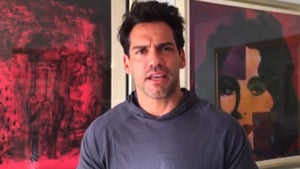