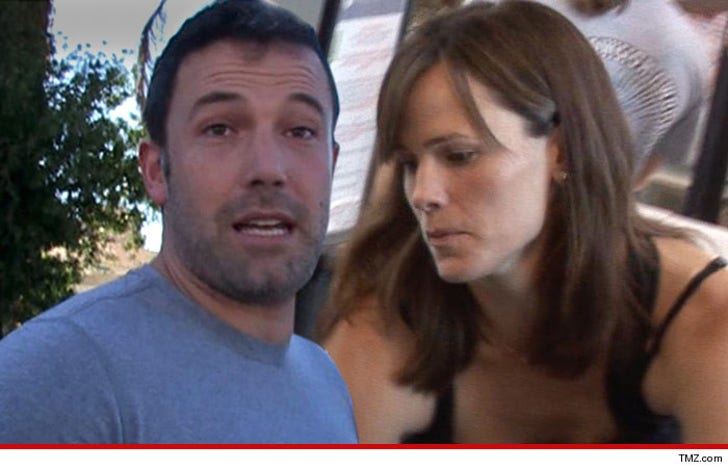 Ben Affleck and Jennifer Garner are getting divorced NOT because of his drinking and gambling, but because he's become such hot property in Hollywood, she felt neglected ... so say some well-placed sources.

There are clearly 2 views on the demise of the marriage. As we first reported, some sources with a bird's-eye view have told us Jen was fed up with Ben's booze and blackjack habits. But other sources who are also very familiar with the couple are saying when push came to shove, Jennifer made no mention of alcohol and gambling ... her beef was that Ben wasn't a "present husband."

Fact is ... Ben has had back-to-back film projects for several years, and spent much of his time out of town. The sources say Jen felt ignored and neglected, and they argued frequently over it.

These sources say this has nothing to do with Ben being a neglectful dad. Quite the opposite, they say he's a great dad who does everything he can for the kids. And, we're told, she didn't really have any beef about his parenting skills ... her problem was with Ben as a husband.

In the end, we're told the breakup was mutual. Ben felt he was a good husband, who was juggling his career and family, but it wasn't enough for her. 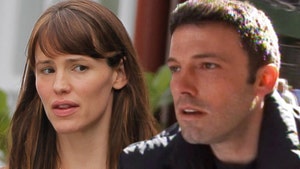 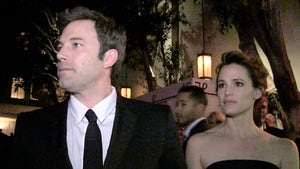