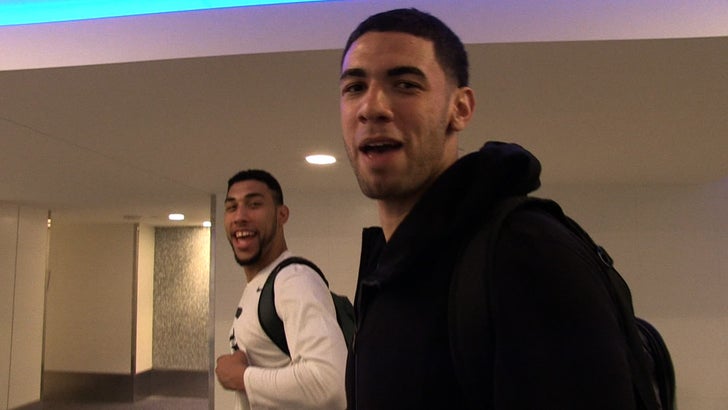 Don't be a dumbass when it comes to posting on social media ... 'cause it could seriously hurt your career ... so say two NBA prospects who are heeding the lessons of the Larry Nance Jr. drama.

Michigan State star Denzel Valentine and Iowa State forward Georges Niang were at LAX yesterday -- when we brought up the super awkward situation with Kobe Bryant ... and the Lakers rookie who called him a "rapist" on Twitter a few years ago.

Check out the clip ... Valentine and Niang say they understand that you can't write "stupid" stuff on social media because you never know when it could come back around to bite you in the ass.

BTW, Valentine and Niang both met Kobe this weekend at the Nike Basketball Academy in L.A. -- and say he's a "super cool dude" and "straight to the point." 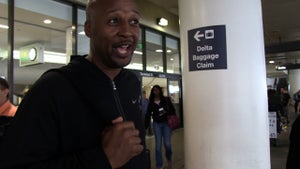