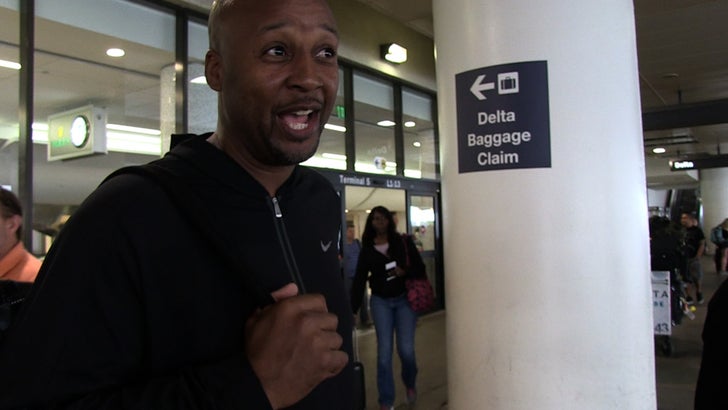 How should newly drafted Lakers rookie Larry Nance Jr. deal with the fact he called Kobe Bryant a "rapist" on Twitter back in 2012??

He might need to "bow down" and beg for his forgiveness ... so says Bryant's former teammate Brian Shaw.

Shaw -- who played for the Lakers from '99 to '03 -- acknowledged things are gonna be awkward between the two players when we saw him at LAX on Friday ... but he says the real lesson is simple:

"You just gotta be careful what you put out there ... 'cause it always comes back." 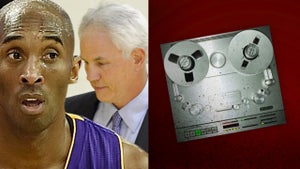 Kobe Bryant -- One More Ride ... Done with Lakers After Next Season 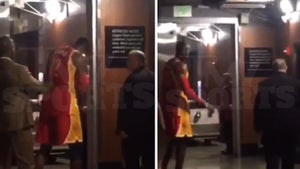 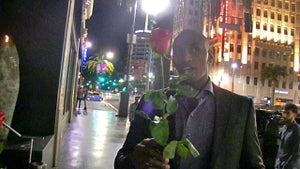 Metta World Peace -- Don't Give Up On Kobe Bryant ... He'll Get Ring Next Season!