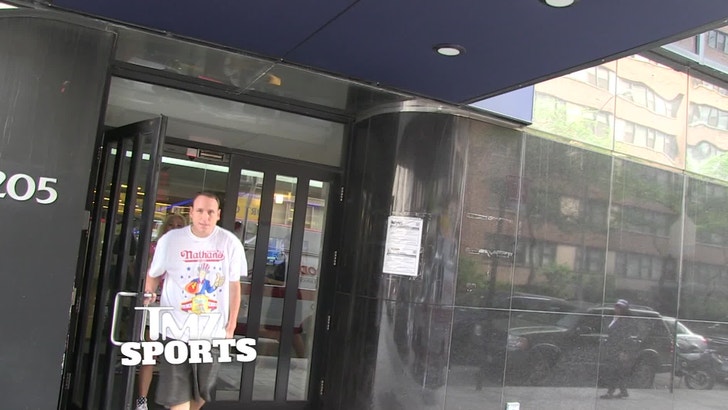 Joey Chestnut -- the greatest competitive eater OF ALL TIME -- says he expects to gain more than 20 pounds during the hot dog competition on 4th of July ... but the real show comes after the contest!

"Jaws" says he's already began to prep his body for the Nathan's Famous hot dog contest on Coney Island ... where he hopes to defend his title by chowing down more than 60 wieners in 10 minutes.

So what happens when it's time to digest?

"It's not pretty," Chestnut says ... explaining that the post-contest bathroom run is "epic" and "picture worthy." 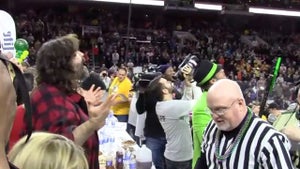 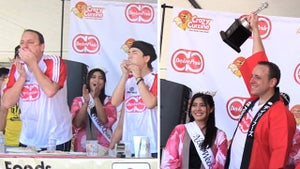 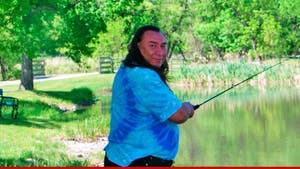