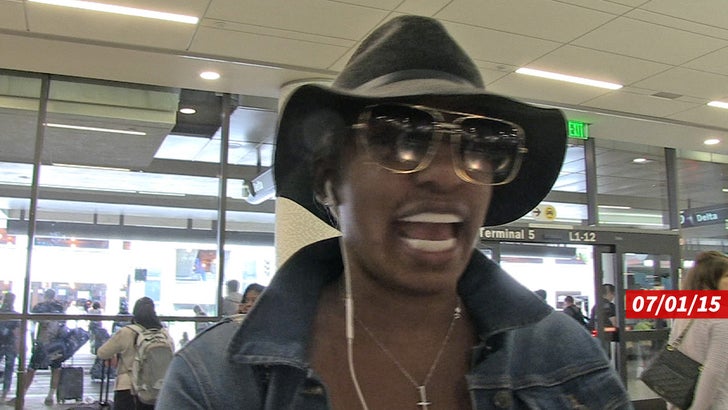 NeNe Leakes made it clear to our photog ... 'Real Housewives of Atlanta' is on its own next season, because she will not appear at all ... not even occasionally.

Producers floated the possibility of a reduced role for NeNe in Season 8, but she shot that down in a big way Wednesday at LAX.

The buzz is that the show is in trouble without her. NeNe seems to agree.

And this is interesting ... she said her decision to leave the show never had anything to do with money.

As we reported, she's signed on to do an ABC game show, "To Tell the Truth." 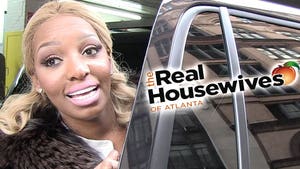 NeNe Leakes -- Don't Count Me Out of 'RHOA' Just Yet 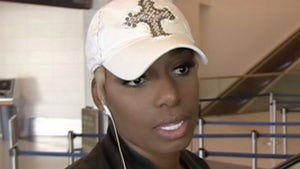 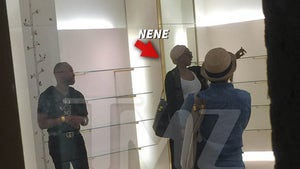