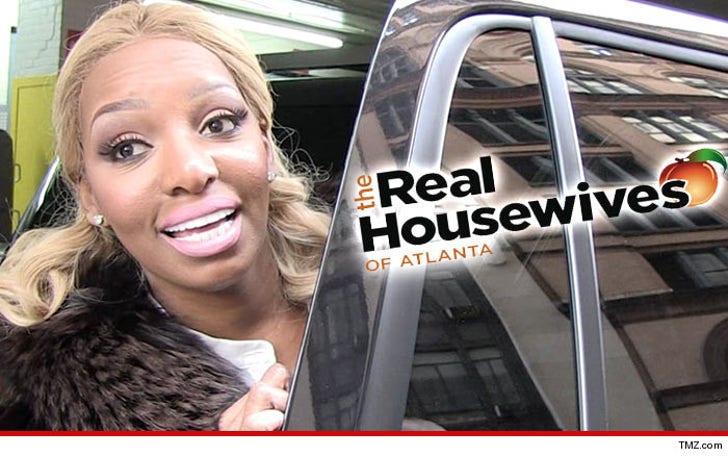 NeNe Leakes isn't done with "The Real Housewives of Atlanta" ... TMZ has learned producers want her to come back in a reduced role, and she's game.

Our sources say, although NeNe made it seem she was gone for good, the show's producers are still angling to have her appear periodically during the season.

As we reported, NeNe bailed on the show because the money wasn't right. She's already committed to doing a primetime network sitcom, and the only way she'd continue on 'RHOA' was if they delivered a wheelbarrow full of cash ... to make the crushing workload worthwhile.

But our sources say NeNe is open to a part-time role on 'RHOA,' again if the money is right and it fits with her sitcom schedule.

We're told Bravo is absolutely interested, and the negotiations will begin soon. 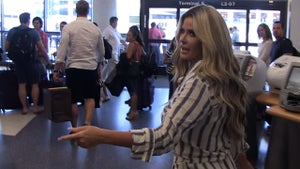 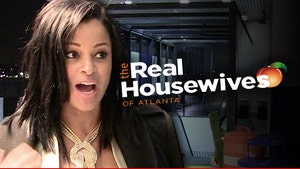 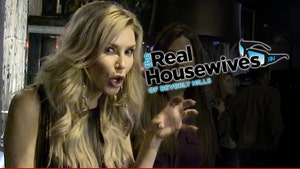