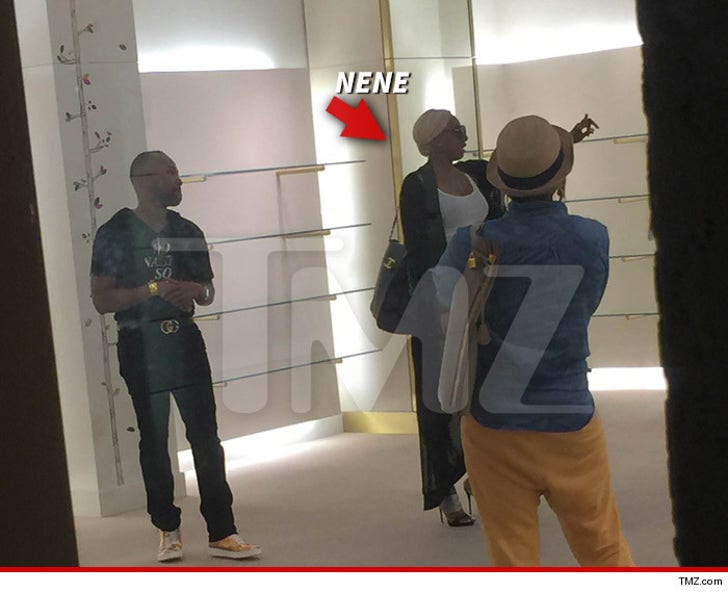 Nene Leakes is going the way of the KarDASHians -- and since she's already married to a black man -- that can only mean she's starting her own chain of clothing stores.

NeNe was in Atlantic City scouting this week for retail space at The Playground ... a revamped oceanfront shopping center. We're told NeNe plans to sell her own clothing line -- NeNe by NeNe Leakes (clever) -- as well as other brands.

Our sources say ... in addition to A.C., NeNe is eyeing locations in New York, Los Angeles and Georgia. We're told planning is in early stages and she hasn't inked any deals yet.

Business tip: She should open a wig store and call it ... BUY WIG. 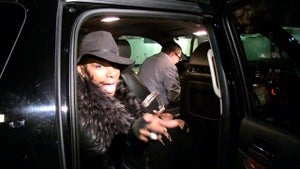 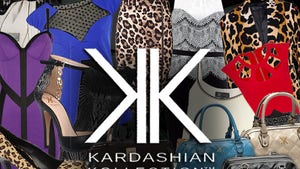 Kardashians -- We're Looking for a Nicer Rack Than Sears 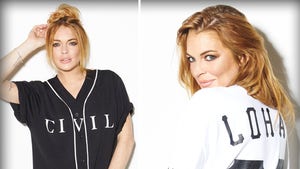