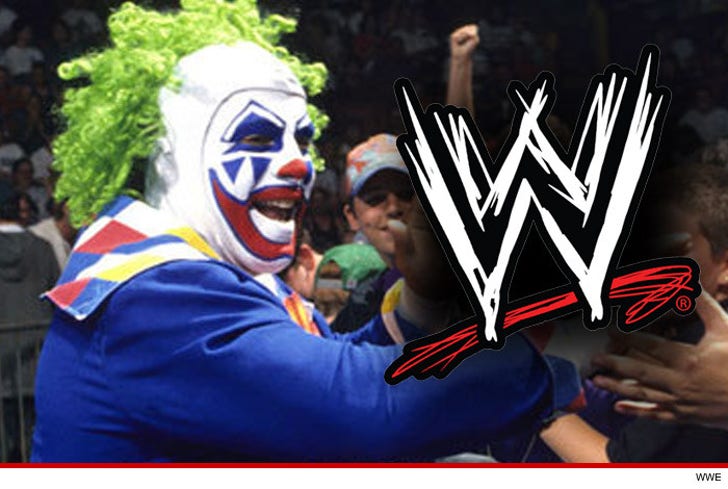 The WWE is firing back at the mother of Doink the Clown's children -- warning her that the lawsuit she filed against the company is bogus and there will be NO GOLD at the end of the rainbow.

As we previously reported, Michelle James sued WWE -- claiming the organization didn't do enough to protect Doink's health after he suffered several concussions in the ring. Doink died from a drug overdose in 2013.

But the WWE adamantly denies the allegations and says James is just chasing a "pay day" under the encouragement of one of her lawyers.

A rep for the company tells us, "WWE filed a lawsuit in Connecticut to protect the company from a series of fraudulent claims made by a Massachusetts attorney regarding alleged concussion related injuries."

"It's unfortunate that some former performers have been improperly recruited under the guise of a big 'pay day,' and we feel badly that these individuals are being misled and exploited."