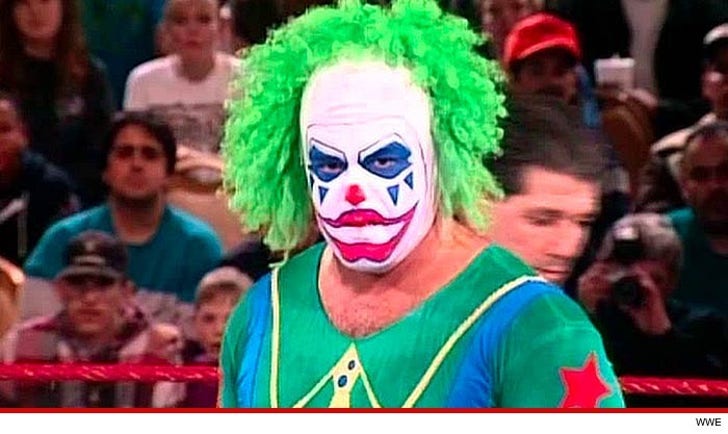 The mother of Doink the Clown's children is suing the WWE -- claiming the former wrestling star suffered serious brain injuries in the ring that led to his death ... and the WWE ignored the problem.

Doink -- real name Matthew Osborne -- died from a drug overdose in 2013 ... but in her lawsuit, Michelle James says his drug addiction was a result of years of concussions he sustained while wrestling.

James says the WWE knew about the dangers of the brain injuries that has plagued WWE wrestlers for years ... and says the organization could have helped her son seek proper treatment.

James says the WWE did create a program in 2006 called the "Wellness Program" -- but says it only deceived Doink by creating a false sense of security that led him to NOT get adequate treatment for his problems.

But the most dramatic part of her suit ... James says Vince McMahon has essentially turned a blind eye to the scores of WWE superstars who have died young over the years -- ignoring huge warning signs that could've saved Doink and others.

James is suing for wrongful death, fraud and negligence.

A lawyer for the WWE told the Dallas Morning News ... the suit has no merit and accuses Doink's family of simply trying to get "NFL money." 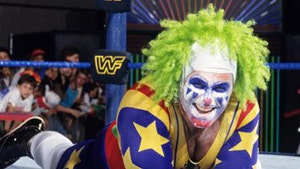 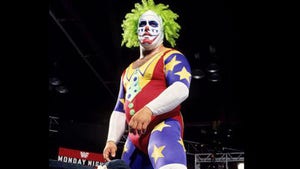 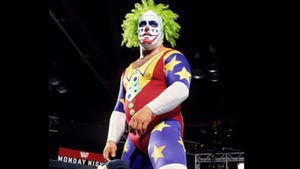