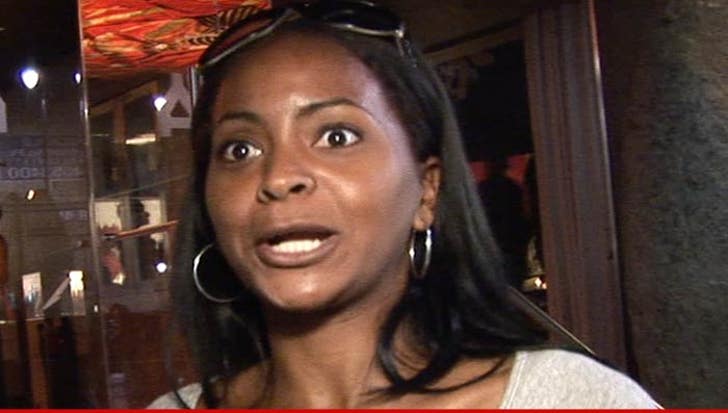 Royce Reed's landlord is accusing her of clogging her dance studio plumbing ... with excessive tampons, and he's getting revenge by kicking her out on her ass ... according to Reed, anyway.

The "Basketball Wives" star -- and Dwight Howard's baby mama -- just got slapped with eviction docs for her Orlando dance studio. The landlord says she missed rent in April and wants her gone, pronto.

Meanwhile, Royce filed her own docs ... saying she DID pay, even though the studio's become a real s**thole -- the plumbing backed up and flooded the joint. Not a great setting for dance classes.

In the docs, Royce says the landlord tried to blame it on tampons, and wanted her to cough up the dough to fix it. Her reply? There's no evidence the offending fem products are hers or her students.

If that wasn't enough to tank her biz, Royce also says he leased out the neighboring space to a gun store -- intending to make her dance studio less desirable to kids.

Royce wants the landlord to flush the eviction. 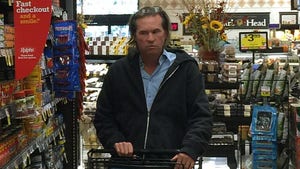