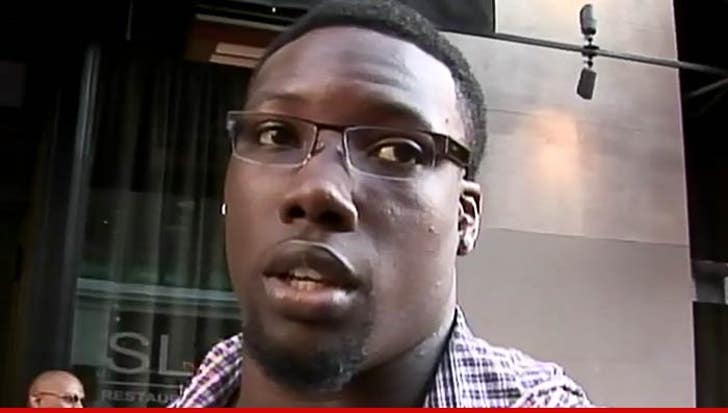 NFL superstar Jason Pierre-Paul has reportedly suffered serious damage to his hand in a 4th of July fireworks accident.

The New York Giants defensive end -- a 2-time Pro Bowler and Super Bowl champ -- was participating in a massive fireworks show in South Florida with friends when things went wrong.

We've made multiple attempts to reach JPP -- and even his parents -- so far, no luck.

Sources familiar with the situation tell us JPP suffered bad injuries to some of his fingers and his thumb.