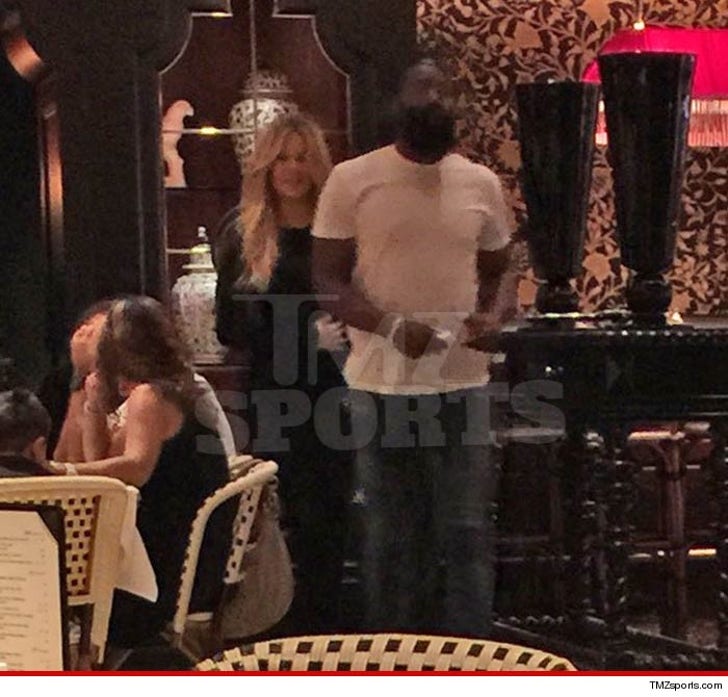 Khloe Kardashian's dipping into the hoops pool again -- she and NBA superstar James Harden hit Las Vegas for the 4th and TMZ Sports got the first pics of their date night.

Khloe, James, and his famous beard were spotted leaving dinner Saturday night at Red 8, a fancy Asian restaurant in the Wynn. Vegas sources tell us they looked very couple-y -- snuggling side by side during the meal.

After dinner they went to Drai's Nightclub for Chris Brown's performance. 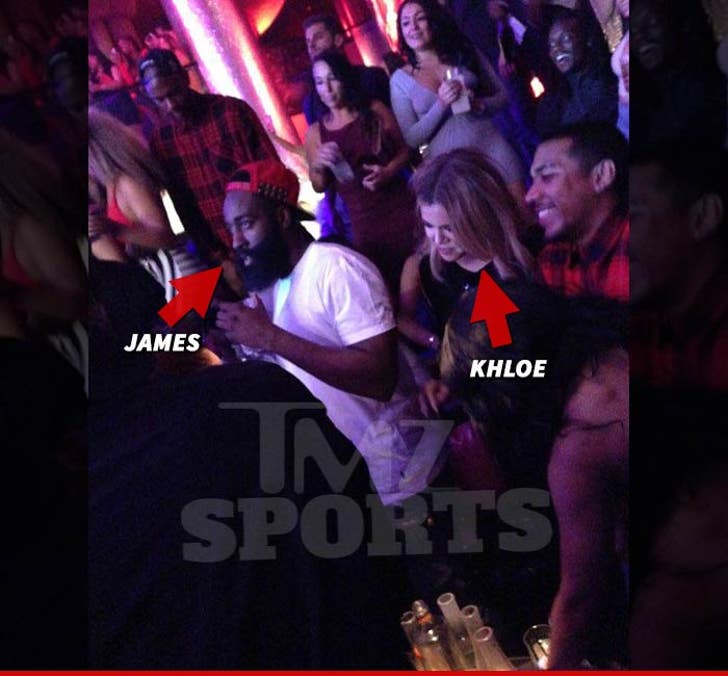 It's interesting ... Khloe is still legally married to ex-NBA star Lamar Odom, and as we've reported -- there's been zero movement forward in their divorce.

As for how Khloe and the Houston Rockets stud hooked up -- well, Harden was one of the coaches for Kanye West's basketball birthday bash at Staples.

Never hurts to have an in with Kim & Kanye.