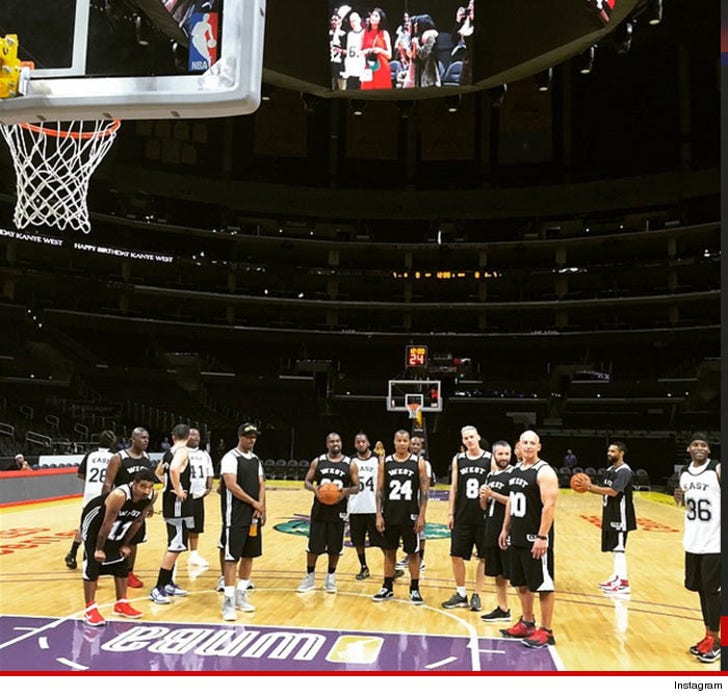 Kim Kardashian gave her husband Kanye West a set of keys for his birthday -- the keys to STAPLES CENTER ... in what has to be the most baller gift ever!

Kanye turned 38 on Monday, and Kim went all out ... renting the home of the Lakers and Clippers for a day so Yeezy could play a basketball game with his boys.

We're told Kim dropped $110,000 for the gift -- and the only thing more impressive than that is the guest list.

Icing on the hardcourt cake? Kim hired real NBA referees, and a few Laker girls to cheer on her hubby.

Oh, and Kobe Bryant, Magic Johnson, Carmelo Anthony, Shaquille O'Neal, and Scottie Pippen ... made videos that played on the jumbotron. 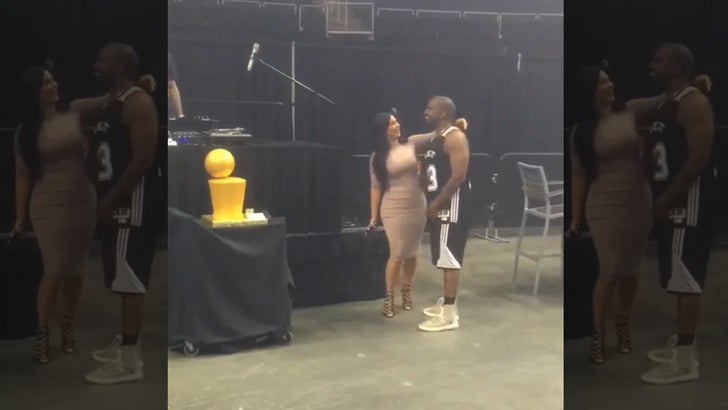 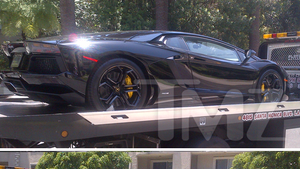 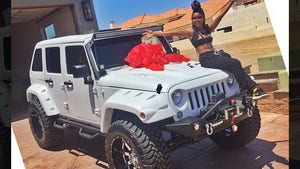