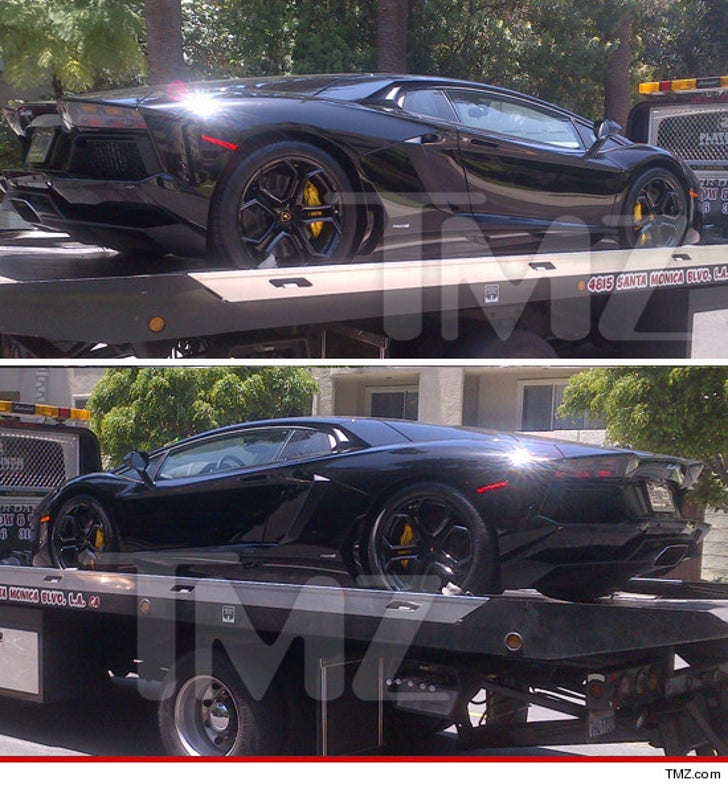 Sources close to the couple tell TMZ ... Kim purchased the Lamborghini Aventador LP 700-4 in L.A. for her new BF, who's celebrating his 35th birthday today. But Kanye can't play with it yet because he's in Ireland on the Watch the Throne tour.

So we're told Kim wanted to give him a taste of his gift -- so she took a video of the car to show him ... and we're told she's screening the video in person tonight on the Emerald Isle.

So it's probably safe to say the car won't be Kanye's only present this year. 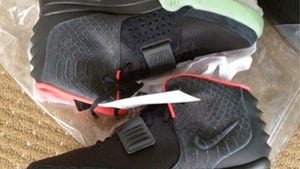