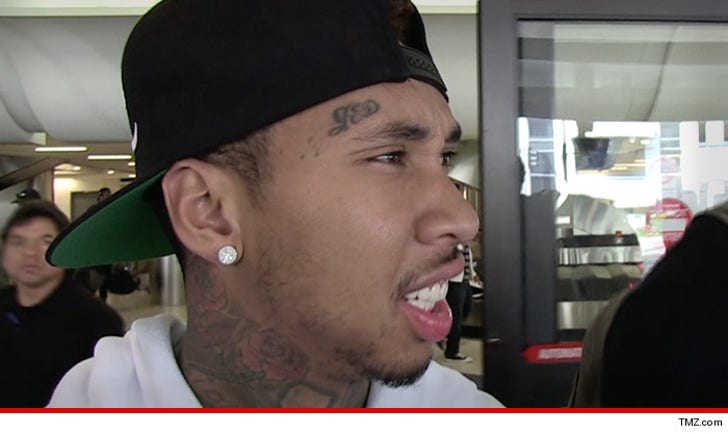 Tyga's getting federal backup in his mission to nail the person he says leaked photos of his exposed penis.

Tyga's legal team tells TMZ, they notified the FBI on Wednesday morning ... about the photos which recently popped up on a blog post claiming Tyga sent them during a sexting session.

His attorney Lee Hutton says they went to the feds because they believe the images were hacked -- either from Tyga or someone with whom he intentionally shared the pics.

Hutton says they've already obtained the email that was sent to multiple media outlets, including the blog that posted the story ... and they're tracing it in hopes of getting closer to the culprit.

We've also spoken to a rep for Mia Isabella -- the model Tyga was allegedly texting -- and she says Mia had nothing to do with sending photos or text messages to the media. In fact, she's willing to work with Tyga and the FBI to find the real suspect. 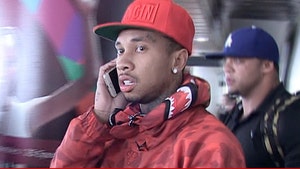 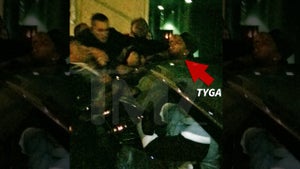 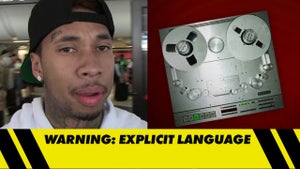