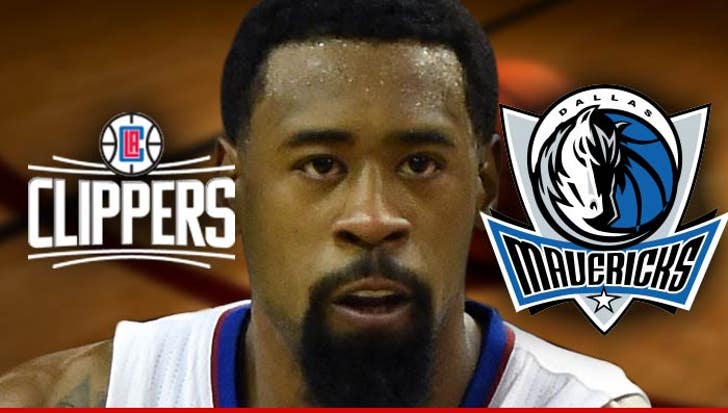 The war over DeAndre Jordan may be FAR from be over -- because the Dallas Mavericks may have a solid legal case against the Clippers for stealing DeAndre out from under them ... well placed sources tell TMZ Sports.

We're told ... Steve Ballmer may have crossed the line by getting Jordan into a room with other Clippers players AFTER Jordan made a handshake deal with Mark Cuban and the Mavericks.

Our sources say ... Cuban has a solid argument against Jordan that Mark JUSTIFIABLY relied on his handshake deal -- and passed over other free agents who could've filled the center position.

Even more ominous for the Clippers, we're told Cuban and the Mavericks could take Ballmer to court for intentionally and brashly trying to undo the handshake deal.

We're told Ballmer's play for Jordan -- with the help of Chris Paul, Blake Griffin and others -- bordered on badgering. In fact, Blake Griffin joked on Instgram by posting a picture of a chair blocking a door.

Plus, sources tell us the Clippers told Jordan to turn off his phone during the meeting so they could "get the deal done." 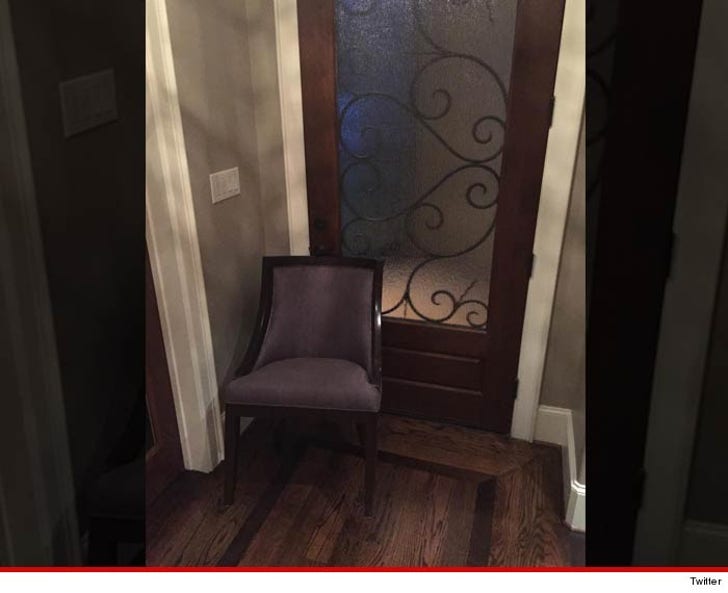 We're told that may be far from a joke and there are even reports that Jordan's own agent was prevented from attending the meeting.

Our NBA sources say a case could be made for intentional interference with prospective economic relations.

The question -- will Cuban go after Ballmer in court? If he does, it could set and change the tone of the way negotiations are handled in the future.