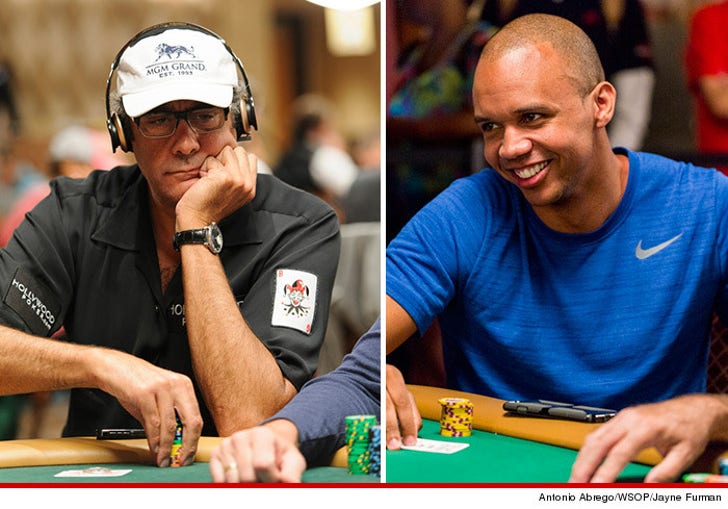 Don't EVER play poker with the guys from "Everybody Loves Raymond" -- especially Brad Garrett ... who's CRUSHING it at the World Series of Poker ... outlasting one of the best players in the world.

Garrett has lasted into Day 3 of the biggest tournament in the poker world, held at the Rio Las Vegas -- already beating out more than 5,000 people ... including poker superstar Phil Ivey.

A rep for the W.SO.P. tells TMZ Sports ... Garrett is still alive and currently in 1,163rd place.

Ivey was eliminated on Day 2 ... HOURS before Ray Romano -- who also did pretty damn well for himself.

If Garrett wins the whole shebang, he's looking at a pot that's worth somewhere in the $8 MILLION range!! 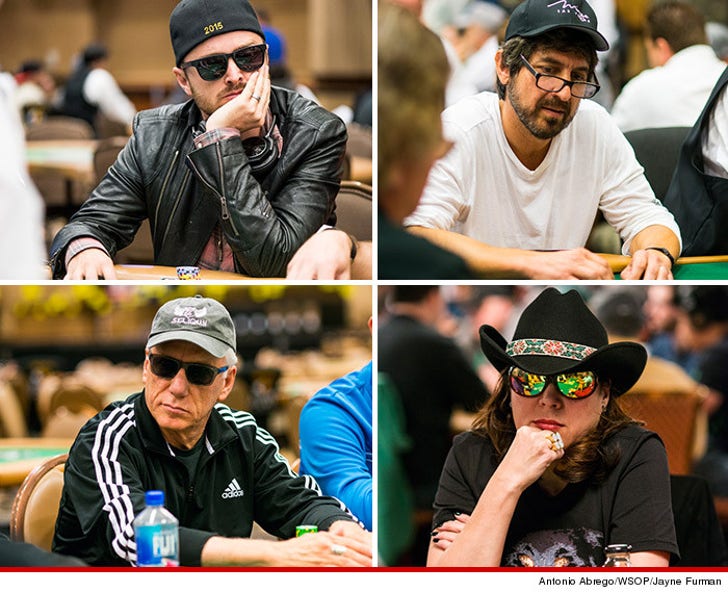