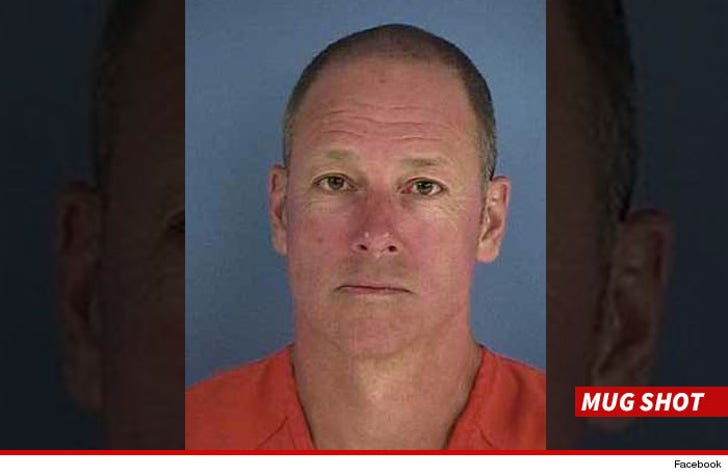 A Buffalo Bills offensive line coach was arrested in Florida last night ... after cops say he went BERSERK on 3 boys who were fishing ... punching one in the face and threatening to kill him.

The Walton County Sheriff's Office say ... a tipster told them 48-year-old Aaron Kromer had confronted the boys at Inlet Beach over the use of some beach chairs that were left by a beach access point.

The boys told cops Kromer and his son were FURIOUS they were using the chairs -- so they grabbed the boys' fishing poles and threw them into the water.

Cops say Kromer then pushed one of the boys to the ground and punched him in the face ... while telling the boys to return the chairs to where they found them.

According to the WCSO, "The victim stated Kromer also told him if he reported him to the police he would kill his family."

Kromer was arrested Sunday morning for misdemeanor battery -- and booked into the Walton County Jail. He has since been released on bond.

The Bills have issued a statement saying, "We are aware of the report and in the process of gathering the facts."