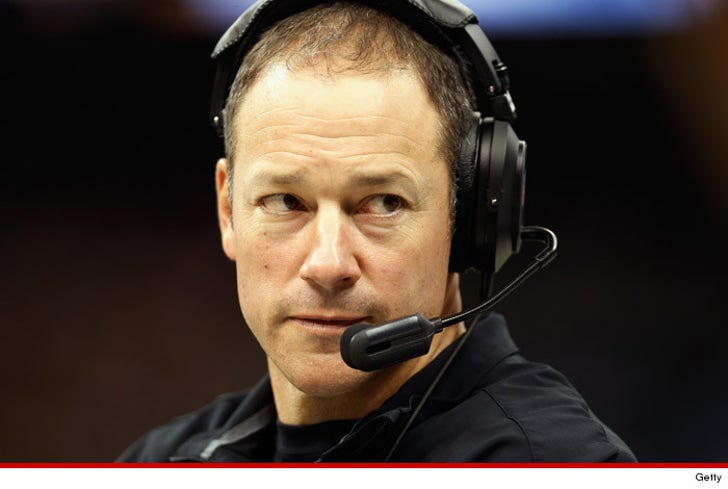 The Buffalo Bills are distancing themselves from offensive line coach Aaron Kromer -- putting him on paid administrative leave after he allegedly beat up a young boy at a beach in Florida.

As we previously reported, Kromer was arrested for assault and battery after cops say he punched a boy in the face on July 11th during a dispute over beach chairs ... and then threatened to kill the boy's family if he told anyone about the incident.

Now, the Bills have taken action ... saying Kromer's on "indefinite paid administrative leave" while the team and the league continues to investigate the situation.