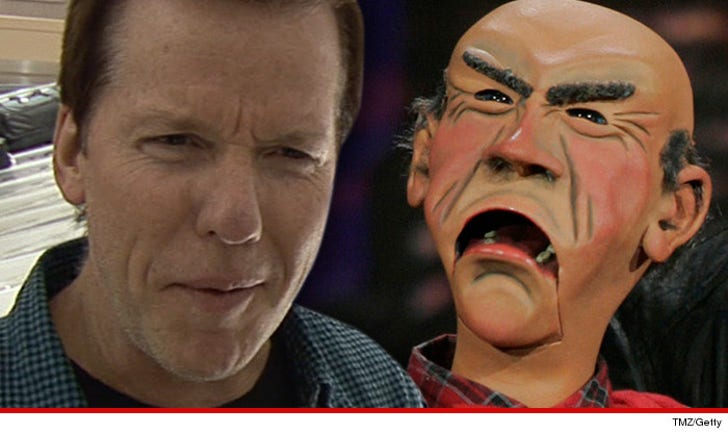 Jeff Dunham does his best work with dummies -- but he knows a cheap knockoff of his most famous puppet when he sees one ... so, he's taking some clown to court.

He says Horn has been selling counterfeit merch online -- for anywhere between $350, on up to $1,000. He fired off a cease and desist earlier this year, but says Horn would not stop.

Jeff says he created Walter back in 1987, and filed to trademark him in 2010. He's suing for all the profits from the knockoffs, and best of all ... he wants all of them destroyed.

Bonfire of the Walters, coming soon ... if Jeff wins. 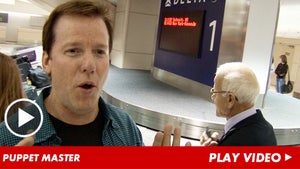 Jeff Dunham -- There's a Mystery Substance in My Puppet's Butt 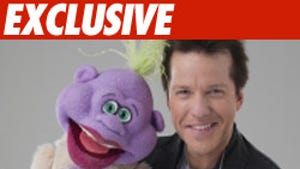