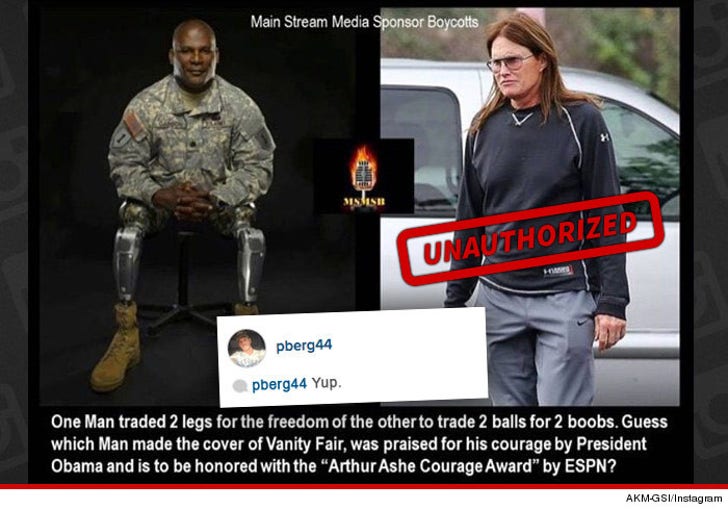 Peter Berg got a ton of backlash for posting that meme featuring Caitlyn Jenner -- and now one of the haters is considering taking legal action against the director.

The issue? The meme features a pic of Jenner owned by a photo agency ... which immediately recognized Berg was using its property. So, now it's fired off a cease and desist letter to Berg's people ... demanding the photo be removed.

The agency, AKM-GSI ... isn't just upset the photo was used without permission (read: payment), it says it never would have allowed the pic to be used to mock Caitlyn.

As of right now ... the pic is still on Berg's Instagram. 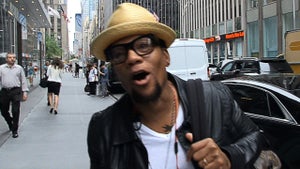 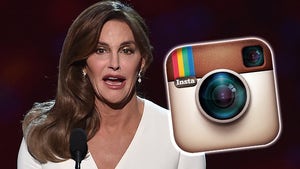 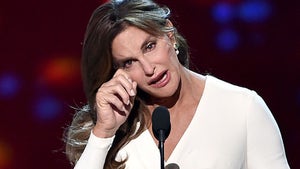