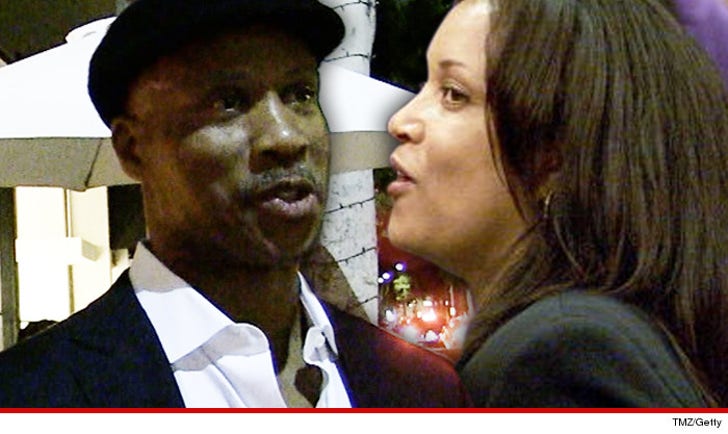 Lakers head coach Byron Scott is officially a SINGLE MAN -- with the judge granting his divorce from his wife of 29 years ... but the war over the couple's fortune seems far from over.

We broke the story ... Byron filed for divorce from his college sweetheart Anita Scott last year after 29 years of marriage -- right before he signed a $17 million contract with the Lakers.

The good news for Byron -- the judge has now declared the couple officially divorced .. so he's free to move on ... but according to court docs, they're STILL fighting over money.

As we previously reported, Anita says she lived like a BALLER during the marriage -- and says Byron has a duty to keep her living like a boss ... Gucci, Prada, Chanel, etc.

So, even though they're single -- they won't truly be done with each other until they can agree on the size of the check Byron will have to eventually fork over.