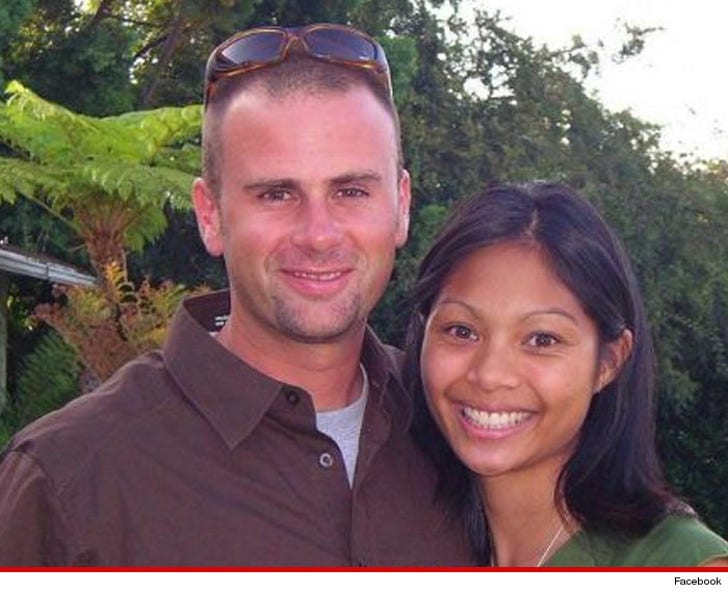 Jamie Walters ain't bringing home the bacon anymore -- that honor goes to his estranged wife ... according to the former '90210' star who is demanding she pay HIM spousal support.

Walters just filed a response to his wife Patricia's divorce docs, and it appears they disagree on who's the breadwinner in the family. Walters is asking for spousal support ... just like Patricia did in her docs.

For the record ... Jamie ditched Hollywood 14 years ago to become an EMT, and Patricia is a podiatrist.

As we first reported ... they’re ending their 12 year marriage. Both of them are requesting joint custody of their 3 daughters. At least they agree on one thing. 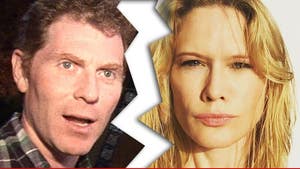 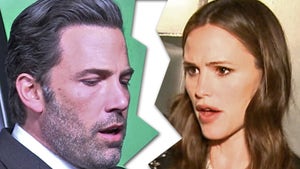