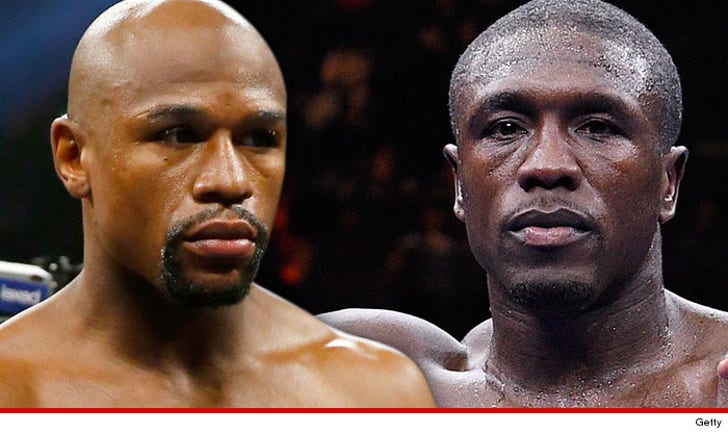 It's on ... Floyd Mayweather is officially set to square off with Andre Berto in September ... TMZ Sports has confirmed.

The two have been in talks for weeks ... but now we're told from both camps that it's a done deal and the two will fight in Vegas on September 12th.

We spoke with Berto who tells us, "It's a pleasure and honor to be in this position and I'm looking forward to capitalizing on every moment of it".

As we previously reported, there's some bad blood between the two -- with Berto claiming Mayweather had been crank calling his phone ... and he believes it was all over a woman. 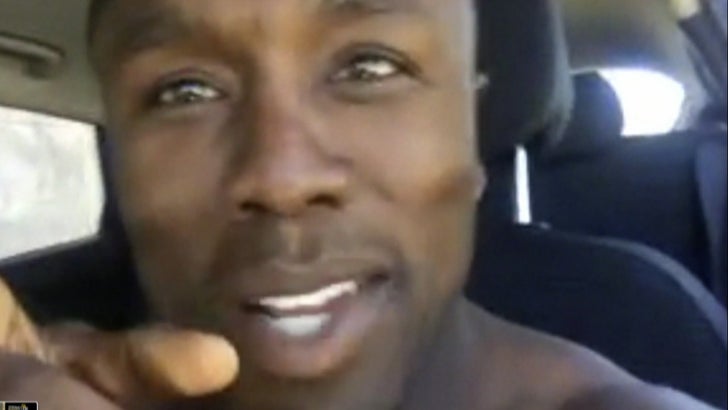 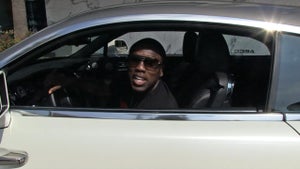 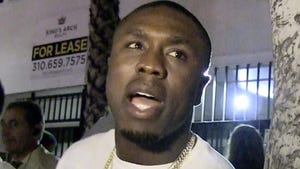