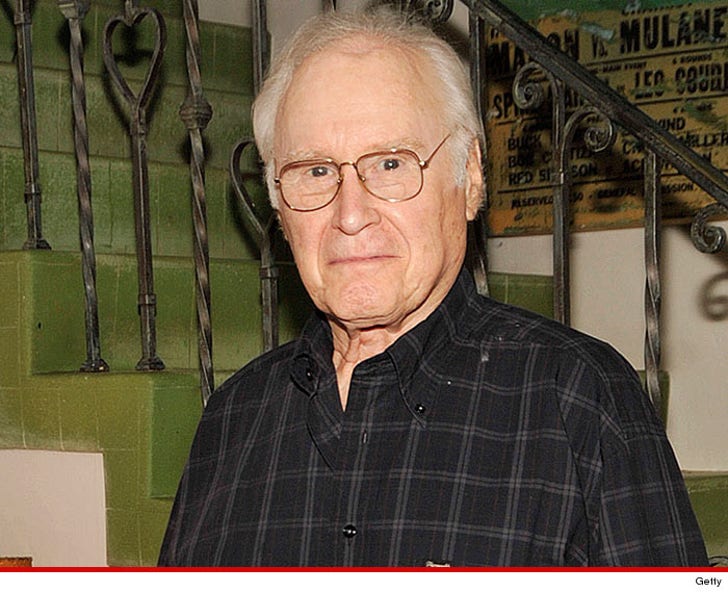 George Coe, one of the O.G. "Saturday Night Live" stars, died in Santa Monica over the weekend.

Coe was part of the "Not Ready for Prime Time Players" comedy troupe that launched 'SNL' in 1975 -- and went on to have a very successful career in movies and TV. He had roles in "Curb Your Enthusiasm," "The West Wing," and "L.A. Law."

Fun fact: Coe held the record for oldest person to join 'SNL.' He was 46 when the show started. Leslie Jones just took that title ... she was 47 when she joined in 2014. 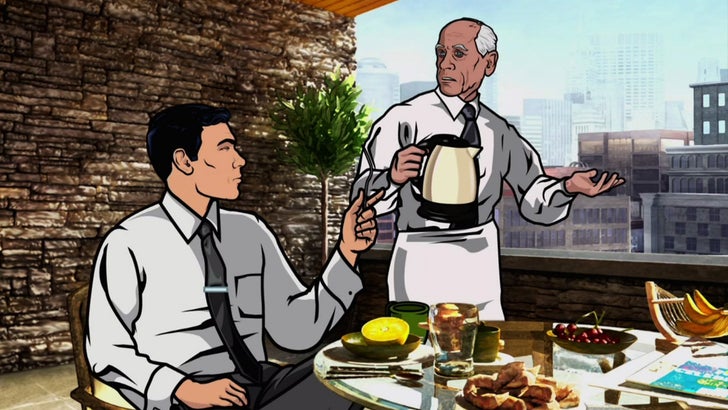