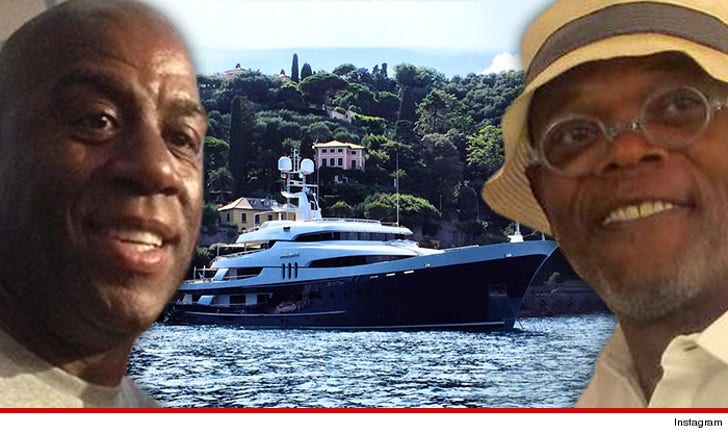 Plus, we're also told Magic pays for the bulk of the yacht HIMSELF ... and has for the past 7 YEARS!!!! (When Sam Jackson comes aboard, he chips in).

One more thing -- Johnson also pays for a crew of 18 PEOPLE to take care of him during the voyage.

You know that INSANE mega-yacht Magic Johnson's been cruising on during his fancy European vacation??? It rents for more than $500k PER WEEK ... TMZ Sports has learned.

The boat is called Amadeus ... and it's owned by French billionaire Bernard Arnault -- who rents out his 230 foot beauty to rich people at a weekly rate of $527,000.

Unclear if Magic covered the entire balance ... since he was also traveling with Samuel L. Jackson for part of the trip. But he's been cruising for 2 WEEKS ... so, whoever paid is looking at a 7 FIGURE bill.

So why the gargantuan rate??

Plus, WiFi ... so, he's got no excuse for not checking his emails.

Magic isn't the only big name who's been on the big boat ... with former UK Prime Minister Tony Blair and Bono having both enjoyed Amadeus in the past.

Money isn't everything guys ... but maybe it is. 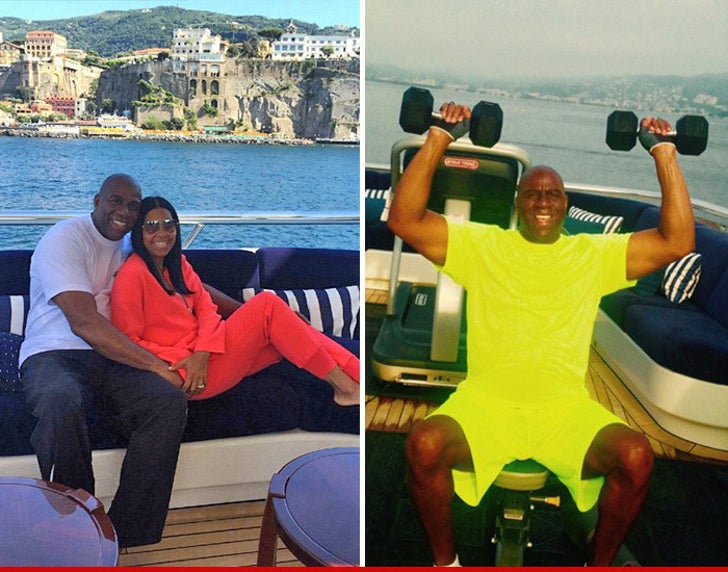 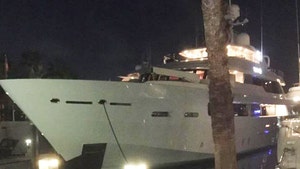 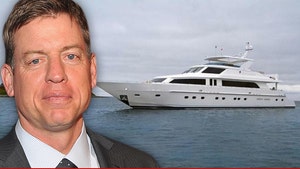 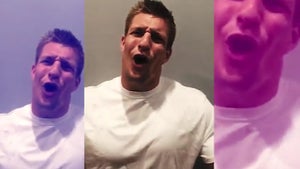