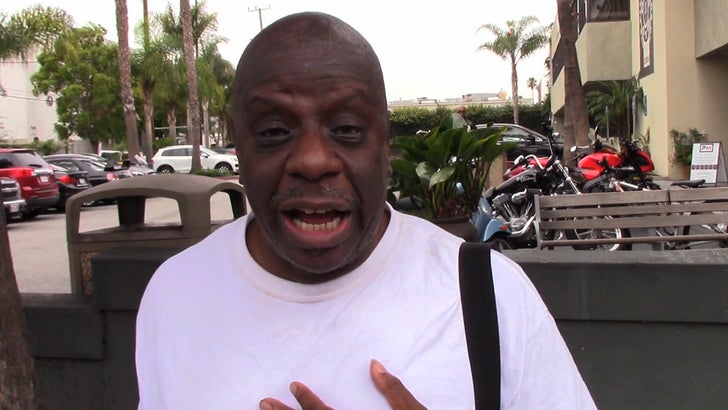 Sitcom legend Jimmie "JJ" Walker is shocked by the outrage over Bill Cosby ... because he thought it was common knowledge Cos was nailing women on the side.

The ex "Good Times" star was out in L.A. when a photog asked about the Cosby scandal. Walker admits he was surprised to hear Cosby used Quaaludes and other drugs on women, but claims he witnessed Cosby hooking up all the time.

Walker, who's worked with Cosby on a movie and on the comedy circuit ... said, "I actually thought everybody KNEW about all these women."

As for Cosby bouncing back from the controversy -- Walker's got an opinion, and it ain't "Dyn-o-mite!" 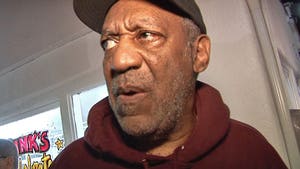 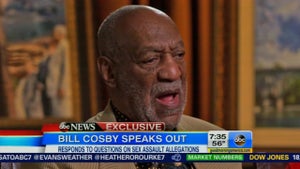