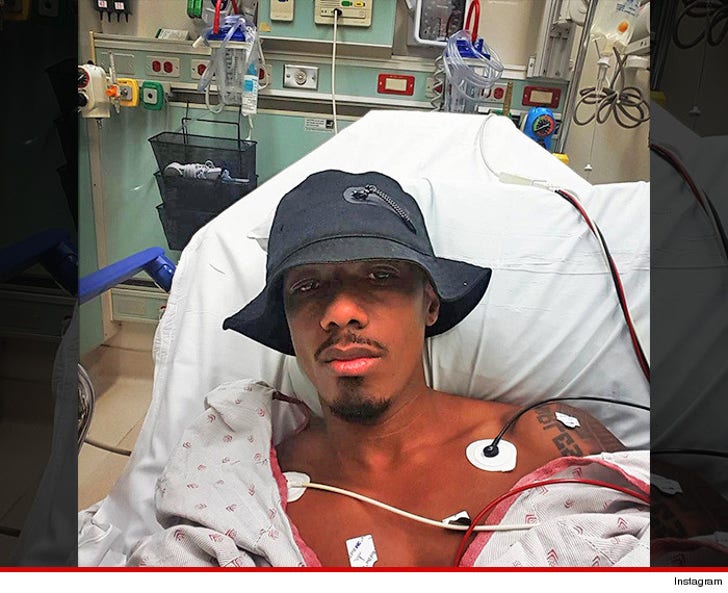 Nick Cannon is NOT as Ncredible as he thought -- he landed in the hospital on Wednesday after "grinding" on job after job after job.

Cannon posted a pic of himself in a hospital bed, hooked up to a bunch of monitors. He wasn't specific about what's ailing him ... but hinted it was somehow related to exhaustion.

The "America's Got Talent" host said, "I really think I'm a superhero" ... and compared himself to Batman.

Nick's last hospital scare … was in 2012 for kidney failure.

Let's hope the Dark Knight rises from this one soon. 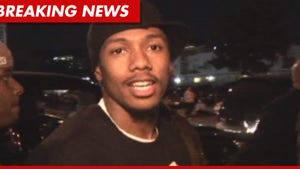 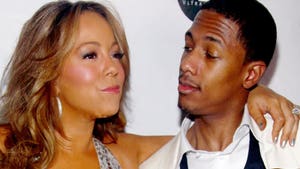 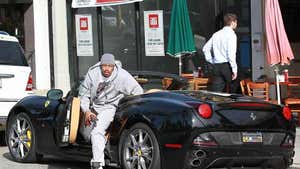 Nick Cannon -- Back to Health in a Sick Ride