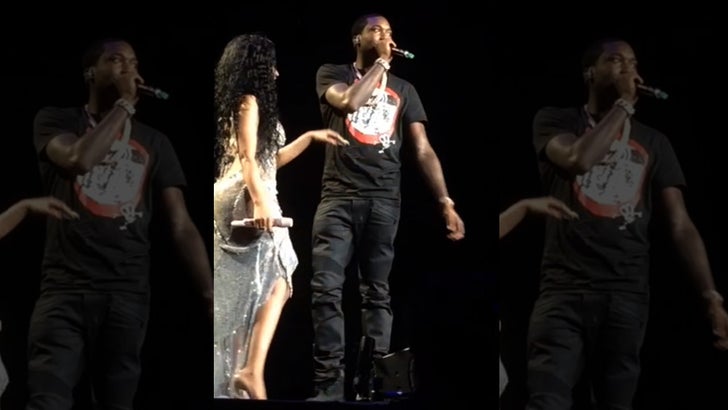 Meek Mill must have really pissed off Nicki Minaj with his Drake-bashing ... because he gave her a very public apology, and sorta backpedaled off his Drake hate.

Meek and Nicki were performing Wednesday night in Virginia when he gave her a "special apology" for absolutely ripping apart her BFF Drake ... claiming he doesn't write his own rhymes.

Meek didn't back off the accusation though ... adding he was "upset as a fan" that Drake's verse on his album was written by someone else, according to Meek.

The Drake controversy ratcheted up a notch late Wednesday, when Funkmaster Flex leaked a Drake song, "10 Bands," allegedly being performed by the guy who ghost wrote it. 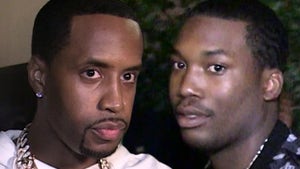