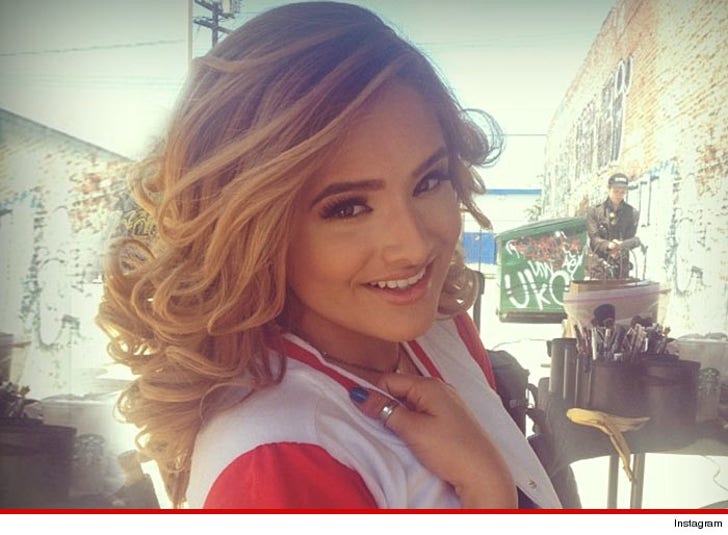 The woman who won "America's Best Dance Crew" in 2011 is suing her mom for allegedly stealing profits from the sale of pants she had popularized on the show.

Olivia Gonzales claims in her lawsuit, the parachute-like pants became all the rage when she wore them on the MTV show. She decided to make it a business, with the help of her mom and a company called Infusion.

Olivia -- who goes by Chachi -- says Infusion was paying her mom monthly profits of $10k while she was a minor, but she says the oldest story in Hollywood came to pass ... mom stole the money.

Olivia, who is now 19, wants a judge to sock it to her mom for undisclosed damages. 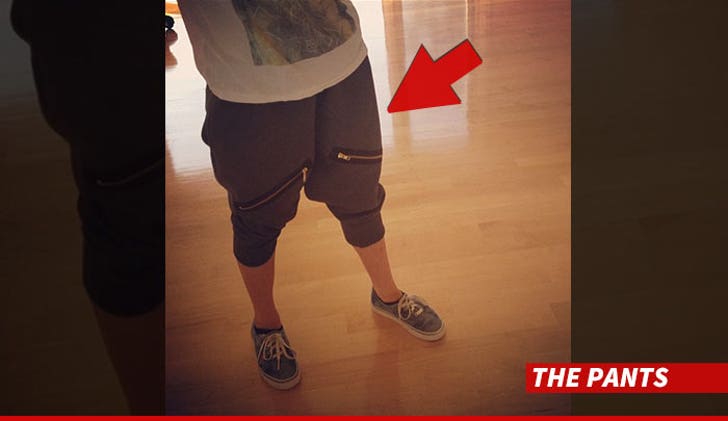