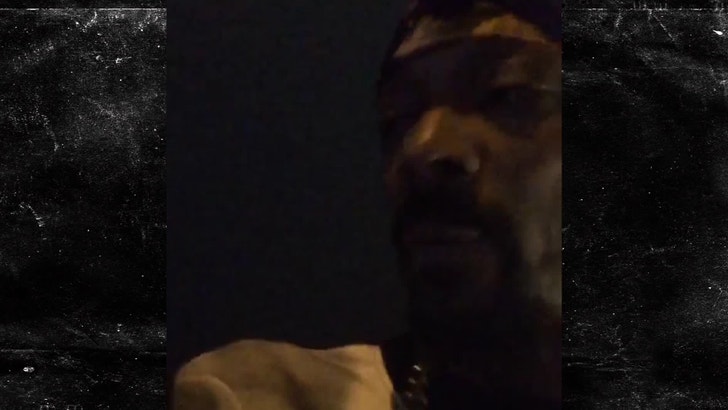 7/27 8:35 AM PT -- Swedish authorities tell TMZ ... Snoop was NOT driving at the time of the arrest, he was simply a passenger. But Snoop showed signs of being under the influence, and weed is completely illegal in Sweden ... thus the arrest.

FYI ... the driver was not arrested.

7/26 9:30 AM PT -- A police spokesman tells TMZ, Snoop's not in the clear. He says Snoop showed signs of driving under the influence and it will take 2 weeks to get the test results back. As for Snoop's allegation of racial profiling, the spokesman said, "We don't work like that in Sweden."

Snoop was arrested in Sweden and he thinks his offense was DWB .. Driving While Black.

Snoop says he was snatched out of his car Saturday and it was a clear case of racial profiling.

Cops say they arrested Snoop because they thought he was driving under the influence of narcotics, but Snoop says he was taken to the station, forced to pee in a cup and police determined he was clean.

The incident occurred in Uppsala, Sweden, after a concert he performed in the city. 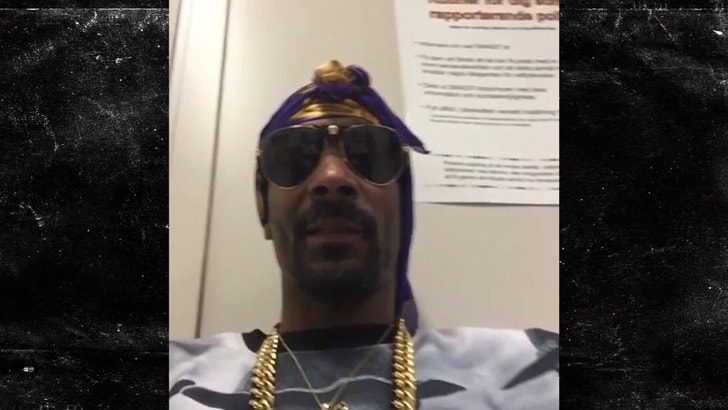 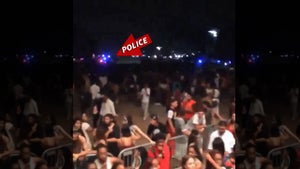 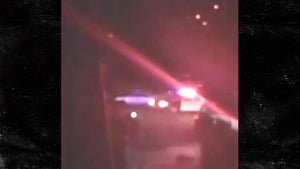 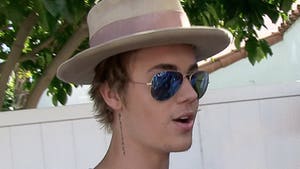