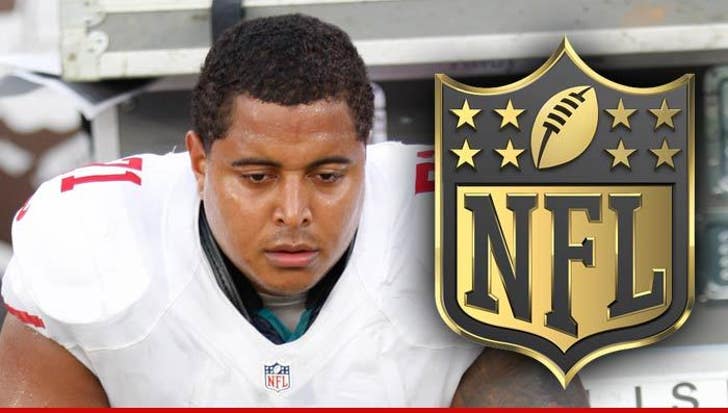 Add another name to the trend of young players who've retired from the NFL at an early age ... Panthers OL Jonathan Martin has chosen to hang up his cleats at the age of 25.

Martin was expected to miss the entire 2015 season with a back injury, but NFL reporter Ian Rappaport says he's chosen retirement rather than a lengthy rehab.

He played for three teams in his NFL career, but was most notable for being at the center of a bullying scandal while a member of the Miami Dolphins.

We reached out to Martin for comment ... so far, no word back.